Since 2002, a set of spice boxes made by gold- and silversmith Paula Newman Pollachek has been on almost uninterrupted display at the Jewish Museum Berlin. Since the core exhibition reopened in 2020, they have been in the section The Jewish Object. Echinacea, Annoyosa, Dandelion, Thistle, and Columbine – these are the names of the five besamim boxes. Now behind glass, they were originally intended as part of the Havdalah ceremony at the end of Shabbat, during which spice boxes are passed around so that everyone can sniff the spices inside, feel comfort despite the conclusion of Shabbat, and take the scent of Shabbat into the week. We interviewed Paula Newman Pollachek via Zoom to mark our twentieth anniversary. The artist talked about the need for beautiful objects in our everyday lives, the role of rituals in community-building, religious objects in museums, and how the flowers came to Berlin by plane in a carry-on suitcase.

Spice boxes come in all shapes. There’s no set look. Why did you choose flowers as your motif?

Before making the flowers, I found this incredible story about Sephardi communities in Morocco using fresh flowers instead of a box, when they didn’t have a box available. I also learned that earlier in the twelfth century, it was a custom in Europe to use fresh herbs before the spice box came into fashion. I took inspiration from both and decided to make flowers instead of the more common towers and fishes.

What drew you to metal as your medium?

I have always found metal fascinating. It seems frozen and fixed. Being able to manipulate it and bring it to life is what is exciting for me. If I can get close to nature when I am making the flowers, then I feel like I’ve succeeded. 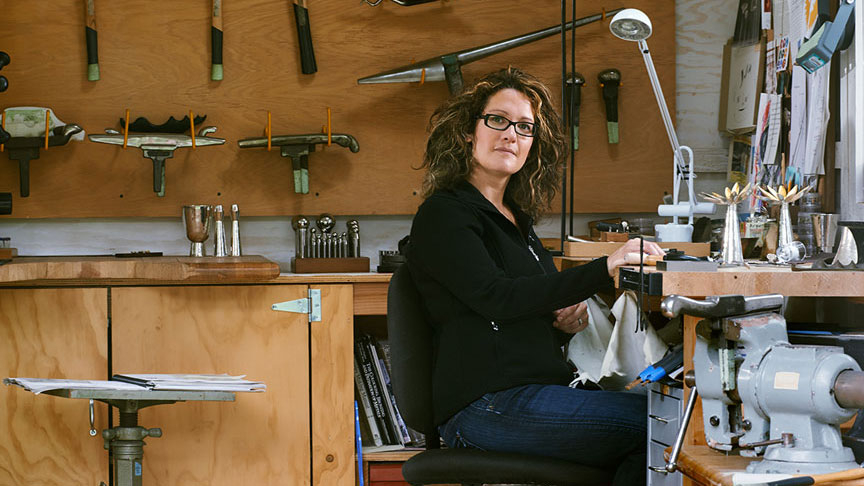 “I think we should have beautiful objects in our everyday life.”

Are these opposites? I actually am a big fan of the Arts and Crafts movement from back at the turn of the last century. That’s why I think we should have beautiful objects in our everyday life. One of the things I actually love about Judaica is that it totally can fill both art and function together. It’s a special part in a Jewish family’s ritual or a Jewish community and they can have it out displayed as a piece of art if they want.

Shabbat smells like challah and cinnamon because those smells are sweet and comforting to me.

What is the role of scent in the spice boxes?

I imagine we are wishing for a sweet week ahead. So, I always choose spices like star anise, cinnamon, or cloves that are strong but still have a sweet scent to them as opposed to something that is a little more savory.

“I really believe that rituals help create community and the ritual that enhances the ceremony is usually what sticks with you.”

Why do you create ceremonial Judaica art?

I really believe that rituals help create community and whether that’s bringing your family together or a larger community, the ritual that enhances the ceremony is usually what sticks with you. To make an object that’s part of that ritual, that helps keep your memory intact for what’s happening and what’s going forward is really satisfying.

First of all, I think it can become a regular object again. From my point of view, it’s all in the eye of the beholder. Whoever is using it is going to use it as they want to. They can find out what its history is and understand that it was used religiously. If objects displayed in a museum come alive in for a different purpose, where visitors can understand why someone is using them, it’s great, too.

How does it feel to see your spice boxes being on display at the Jewish Museum Berlin?

I think the education component of the Jewish Museum Berlin makes a difference. You are using the spice boxes for a different purpose, but it’s a noble purpose. Being on display among so many of my heroes like Ludwig Yehudah Wolpert, Kurt J. Matzdorf, and Friedrich Adler is even more exciting. 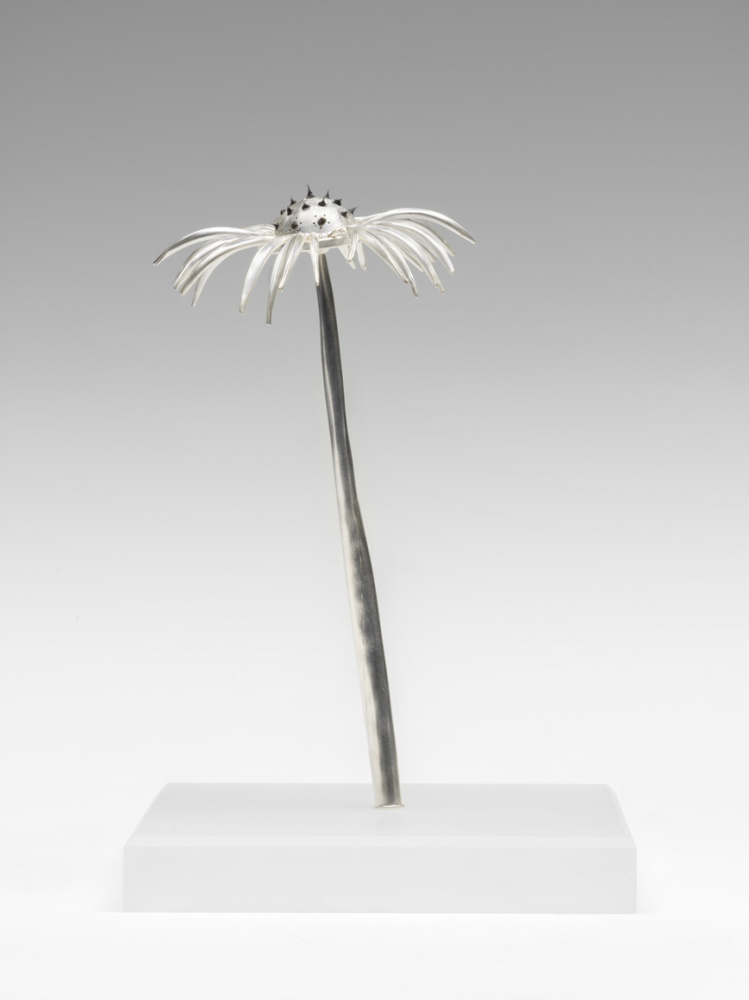 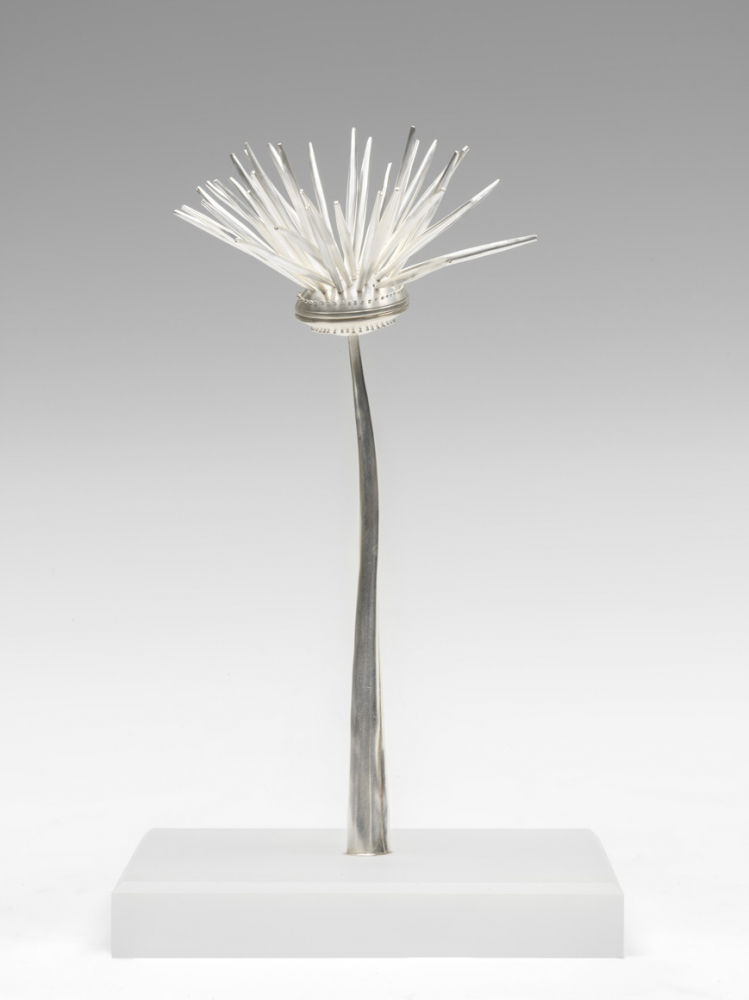 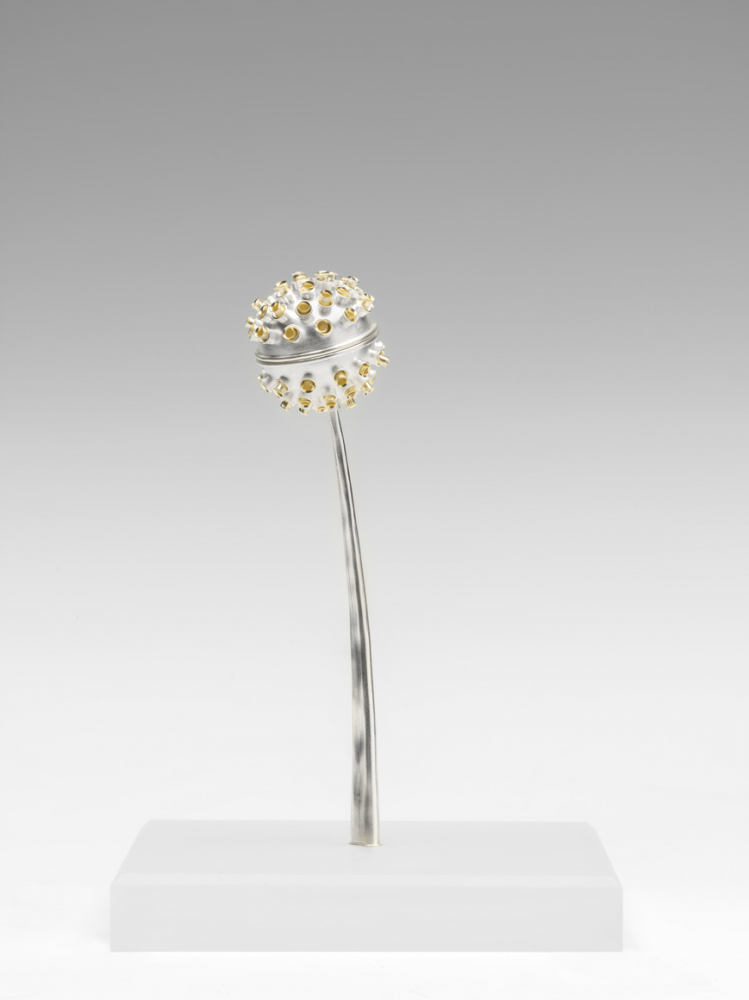 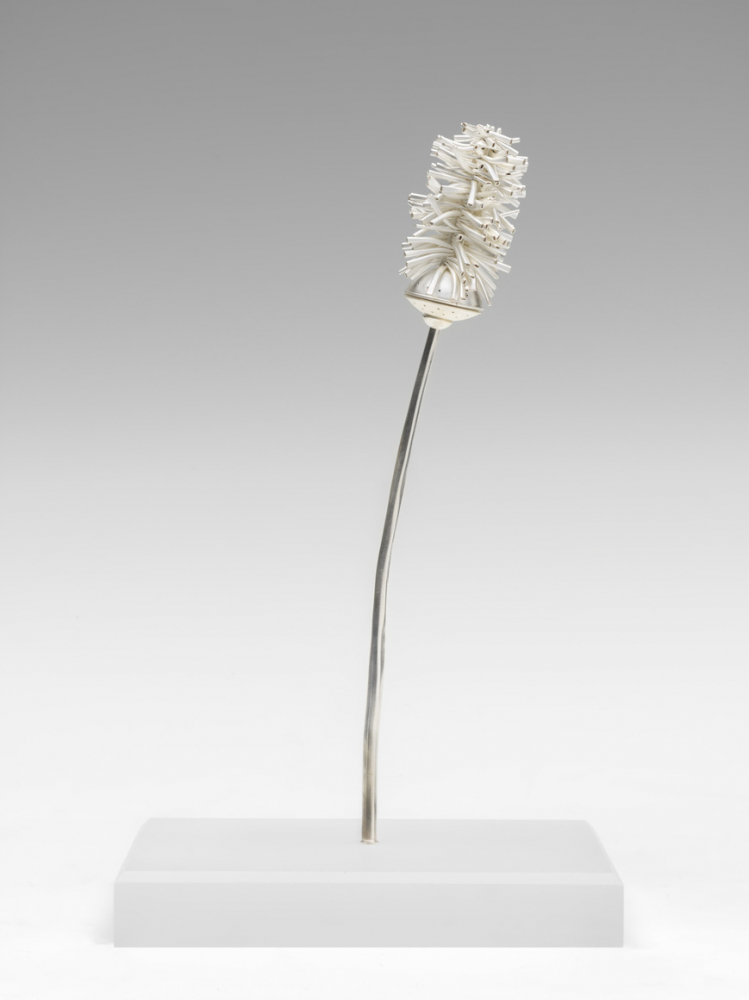 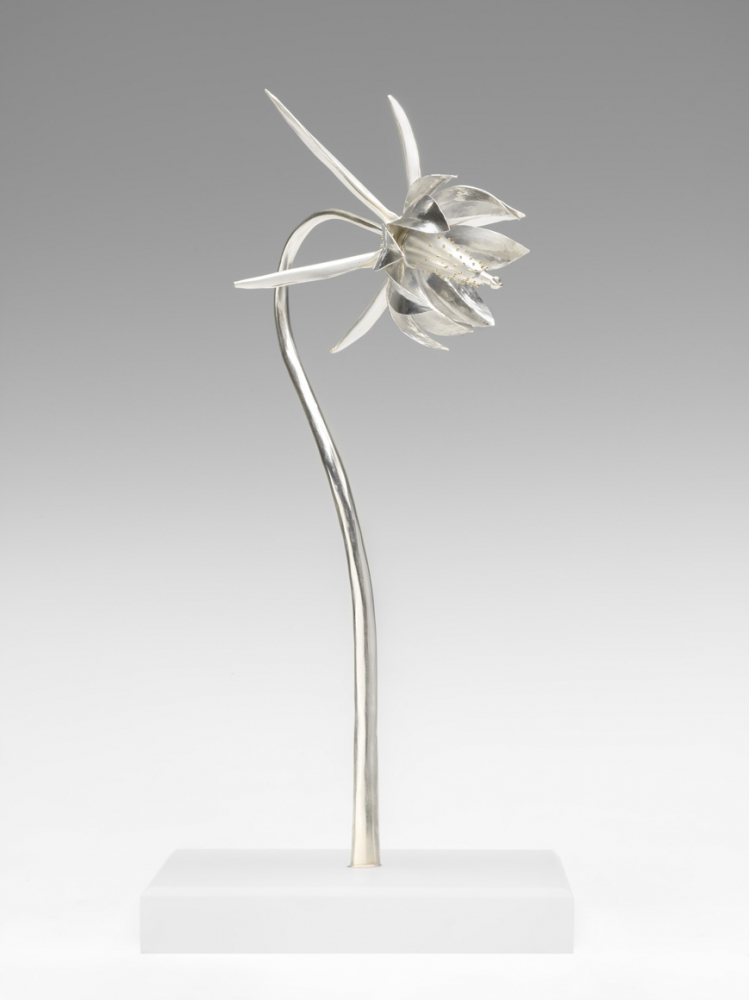 “Travelling with spiky metal objects was not so easy right after 9/11.”

Do you remember how the Havdalah Besamim Set came to the museum in 2002?

Oh yeah [laughs]. It was within a year of 9/11. I brought them myself because it was less expensive for me to bring them with an airplane ticket than to send them in the mail. I packed them in a suitcase that I could take on board. Travelling with spiky metal objects was not so easy right after 9/11. At every stop, security would open the suitcase. I brought cotton gloves for them to put on because I didn’t want them to ruin the spice boxes before we got to Berlin. And on the last leg from Frankfurt to Berlin, the pilot would not let me keep them in the main cabin. He took them up into his cabin and kept them there. He was too afraid someone would pull them out and try to stab someone.

In 2012, an audio guide for children was launched. The flowers were animated and took the role of narrators. How does it feel seeing your work of art come to life in a different context and take on a different role?

In my studio the flowers have personalities that I have given them, and they come to life for me when I am making them. I always assume that doesn’t translate necessarily so it was really fun to watch how someone else translated their personalities and brought them to life. I thought it was really fun. I love that they were being used for a children’s guide.

The interview was conducted by Immanuel Ayx, November 2021