A “Letter of Protection” for Heinrich Katz

In the course of the Reichstag elections and the major campaign to boycott Jewish businesses, there were many arbitrary arrests and violent attacks on Jews and Jewish-owned businesses throughout Germany, particularly in March and April 1933.

The boycott on 1 April 1933 was the first nationwide antisemitic action by the Nazi regime. Members of the SA, SS, and police were posted in front of Jewish-owned stores, banks, medical practices, law firms, and notary offices Germany. They wore signs that said “Germans! Fight back! Don’t buy from Jews” and chanted the same slogan in the streets. They blocked doorways and prevented customers from shopping and doing errands.

The Topography of Violence project, which was developed for the core exhibition of the Jewish Museum Berlin, shows that, until 1937, companies were the main focus of the attacks carried out by Nazis and their accomplices. The perpetrators marked businesses as Jewish-owned, defaced them with graffiti, smashed windows, and destroyed business premises. They photographed, denounced, and intimidated customers.

During the boycott on 1 April 1933, Nazis also blocked the entrance to the shoe and leather goods store that the merchant Heinrich Katz ran with his wife, Sally, in Darmstadt. Katz opened the business with its affiliated shoe repair workshop in 1932. 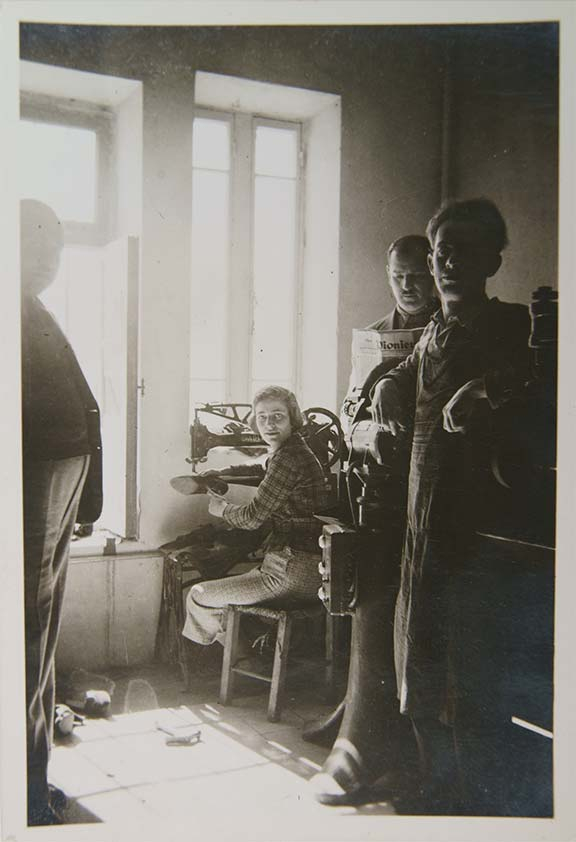 The Katz and Rubin Family Collection contains a handwritten note from 25 April 1933 inscribed with the words: “From noon today, all actions are to stop.”

This order was signed and stamped by “Troop Leader Wagner” of SA Storm Unit III/115. The unit’s office was located in the building next to Heinrich Katz’s shoe shop in Kirchstrasse. It was written on the back of an subscription form for Der Hessenhammer, a regional Nazi hate sheet launched in the late 1920s, first in Worms and then in Darmstadt.

Other documents show that Heinrich Katz was forced to donate 10,000 reichsmarks to an SA storm unit. We can assume that this payment was connected to the handwritten order by SA Troop Leader Wagner and was a type of protection money that Katz paid (or was forced to pay) to avoid renewed boycotts of his business and the resulting economic damage.

It is doubtful that this payment or the order itself shielded him from further antisemitic actions. What is clear, though, is that by 1934 the Nazi boycott was taking its toll: his revenue was cut in half compared to previous years. 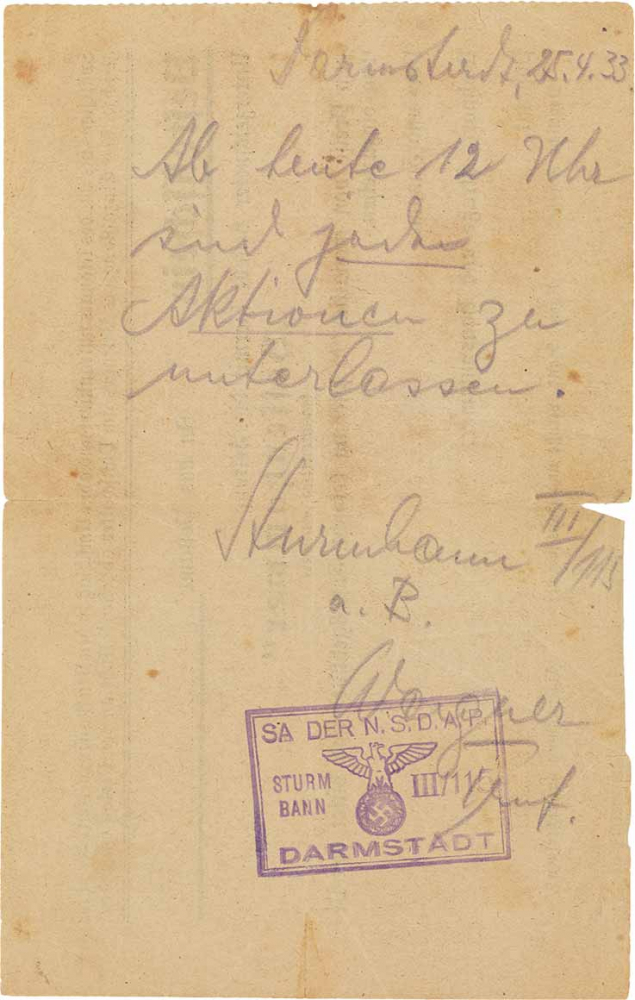 “Letter of Protection” signed by SA Troop Leader Wagner and issued to Heinrich Katz (1902–1969), Darmstadt, 25 April 1933; Jewish Museum Berlin, accession 2009/279/115, gift of Sally and Chaim Katz, photo: Jens Ziehe. Further information on this document can be found in our online collections (in German) 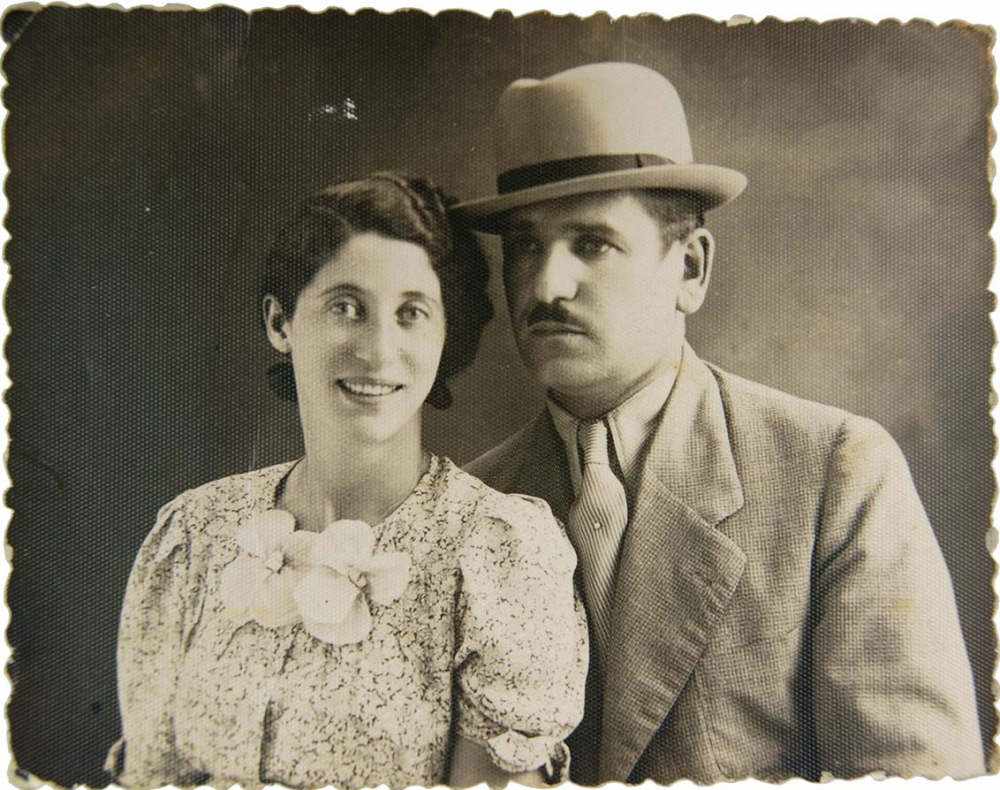 In early 1935, Heinrich Katz decided to give up his shop and hold a going-out-of-business sale. At the time, his inventory was valued at around 40,000 reichsmarks. The authorities gave him fourteen days to hold the sale and prohibited him from promoting it, justifying this ban with the explanation that Katz had no right to harm his Christian competitors. The expert appointed to monitor the sale saw to it that goods were sold for 8,000 reichsmarks, far below their market value.

In 1935, Heinrich Katz emigrated to Palestine with his wife, Sally.