The Topography of Violence is a wall projection in our core exhibition and an application on our website. In a powerful, horrifying way, it visualizes the increase and distribution of violent attacks on Jews in the German Reich between 1930 and 1938. These attacks were directed against Jews, Jewish institutions, and Jewish-owned business.

Each of the incidents presented here involved an experience of violence on the part of the victims, yet to what extent is this violence described in documents or reflected in other objects in our collection? 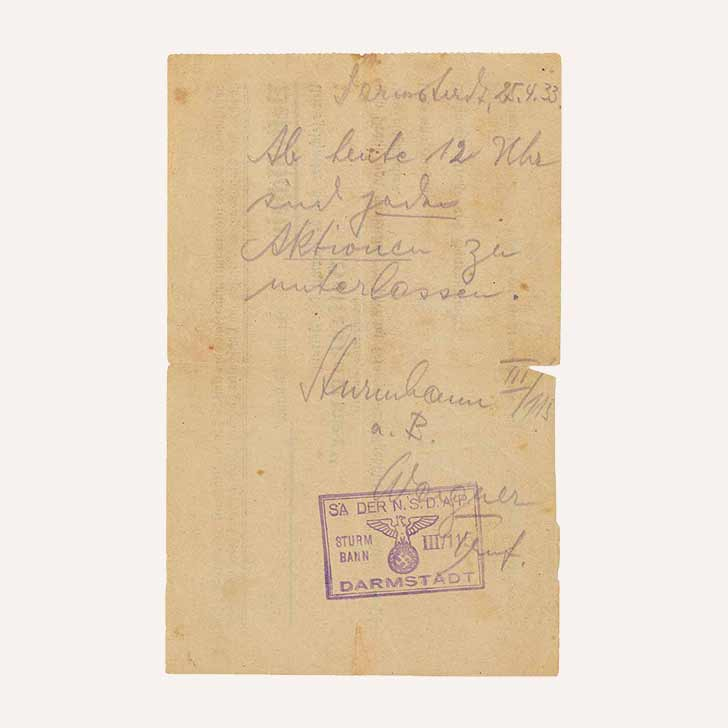 A “Letter of Protection” for Heinrich Katz
Read more 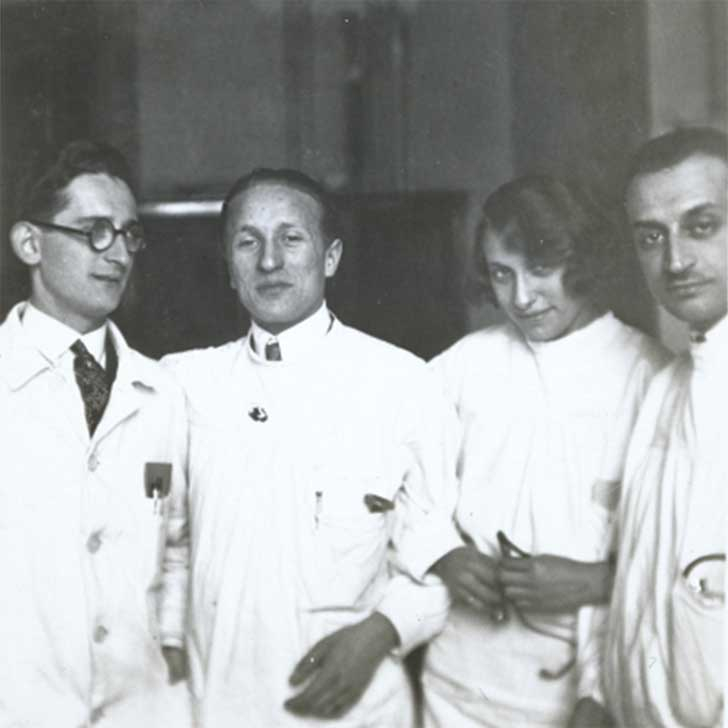 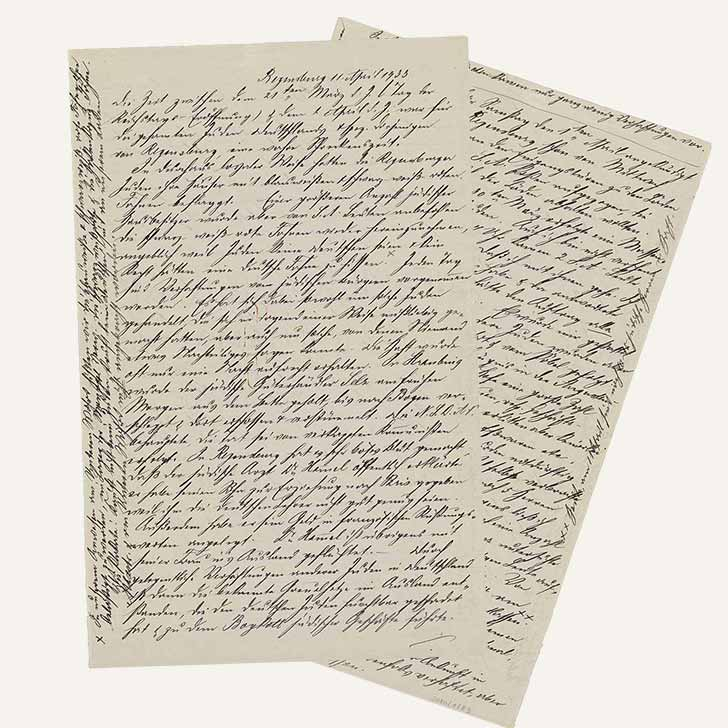 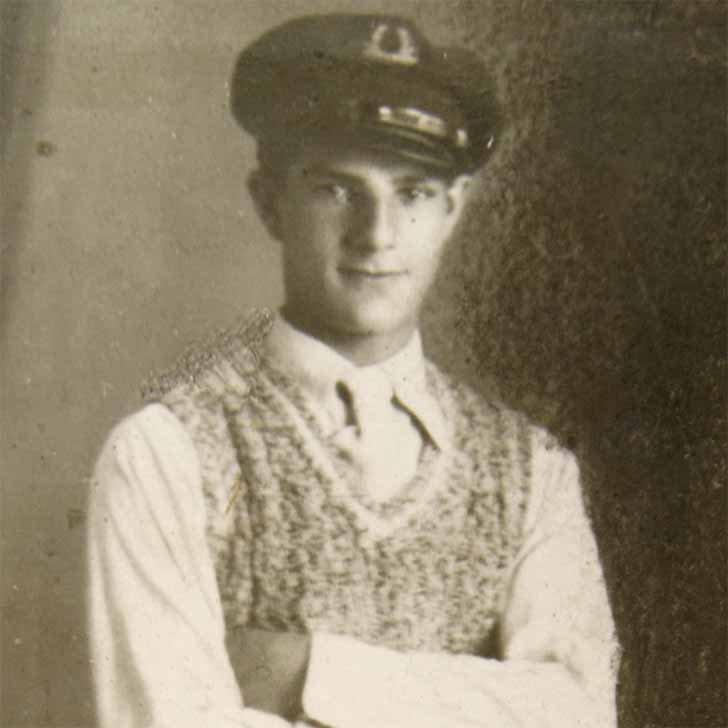 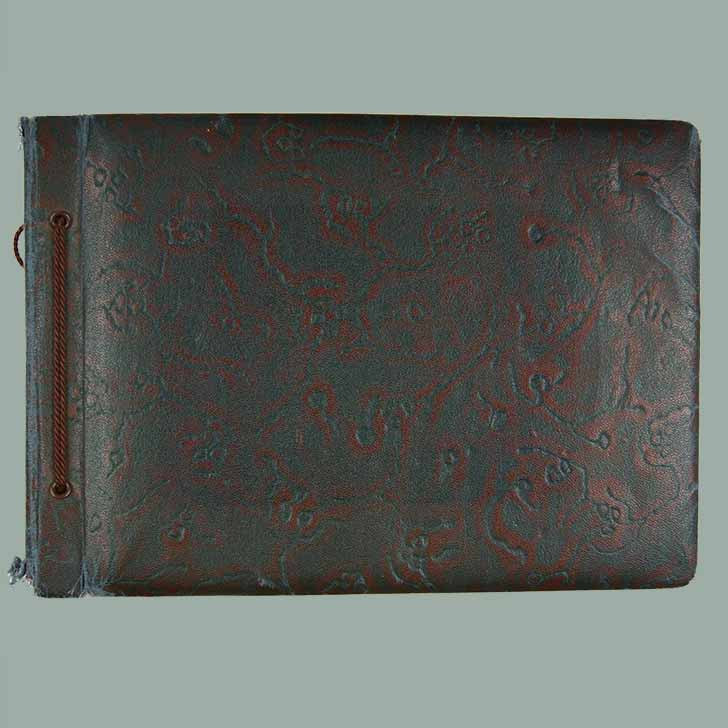 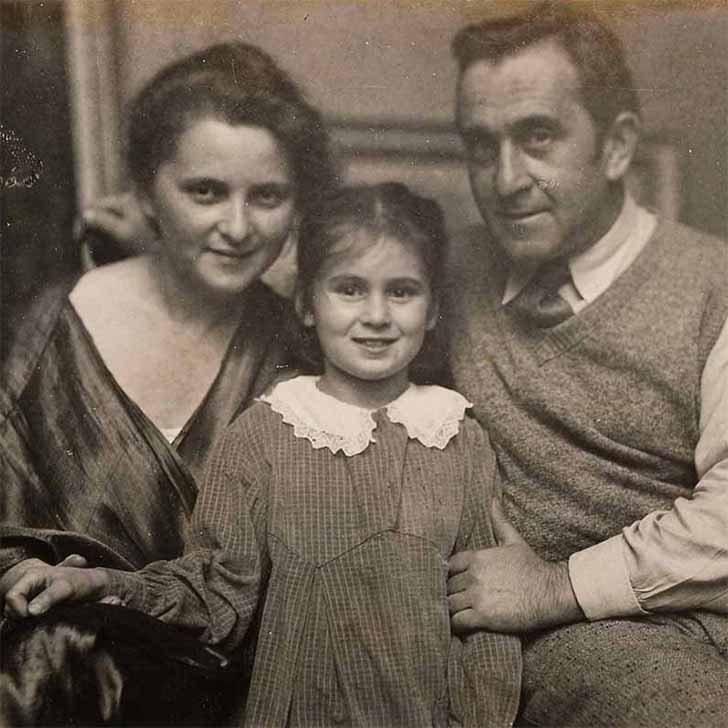 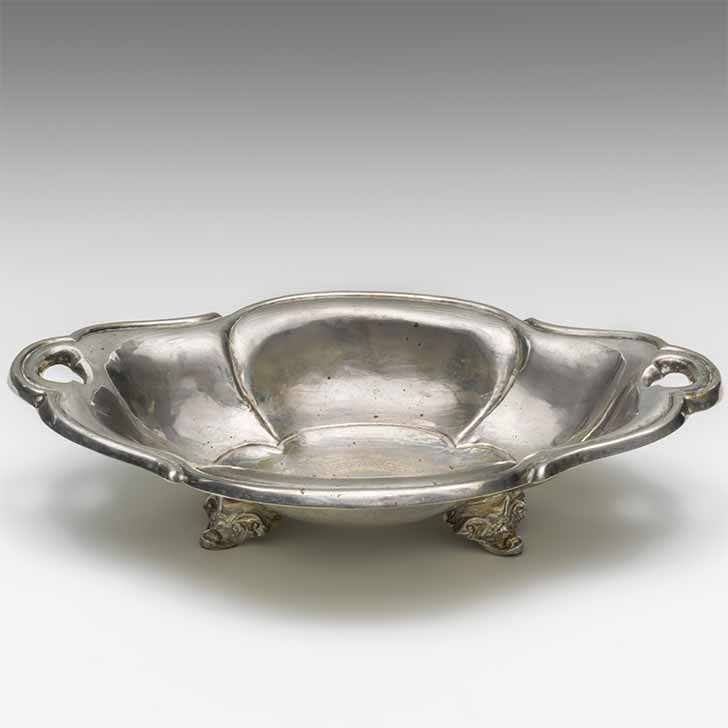 Sabrina Akermann (2020), Documenting Brutality. Historical Sources on the Antisemitic Violence in Germany between 1930 and 1938 in the Holdings of the Jewish Museum Berlin.
URL: www.jmberlin.de/en/node/8131

Behind the Scenes: Anecdotes and Exciting Finds while Working with our Collections (18)