A Film from the Artur Brauner Collection at Our Library

Rosa, a Viennese Jew, manages to escape deportation to the concentration camp, but during her escape from the freight train loses her husband and their son. Wandering through a forest in Upper Silesia, she is picked up by the Catholic peasant Leon. He hides her on his farm and tries to start a romantic relationship with her. Under constant threat of betrayal and death, a mesh of interdependency develops between Rosa and the man helping her escape.

The two-character chamber play focuses on the emotional conflicts that determine survival. The rescuer becomes the perpetrator, but also the persecuted, and the rescuee struggles in vain to escape her role of victim. These ambiguities made the film a subject of ongoing discussion in West Germany leading to its Oscar nomination for the Best Foreign Language Film of 1986. The novel it was based on, Angry Harvest, was penned in English by the original rescuer himself, Hermann Field, who wrote it with his Polish cell mate Stanislaw Mierzenski in a Stalinist prison.

More on Wikipedia
More on filmportal.de 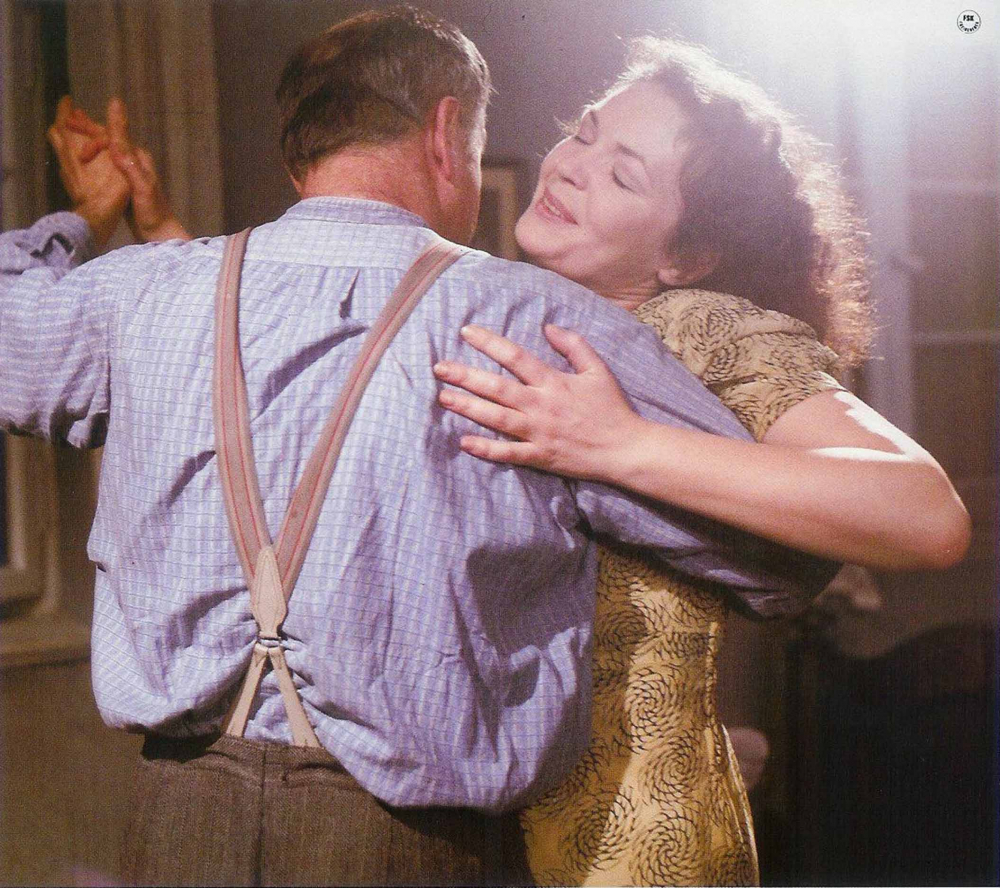