The writer and journalist Rafael Seligmann presents the third installment of his family trilogy: Rafi, Judenbub. Die Rückkehr der Seligmanns nach Deutschland (Rafi, Jewboy: The Seligmanns Return to Germany). He talks with Hetty Berg, director of the Jewish Museum Berlin, about his family’s new start and success in postwar Germany. In 1934, Hannah and Ludwig Seligmann fled to Palestine from Berlin and Bavaria. In 1948, their son Rafael was born in Tel Aviv. At the age of ten, he migrated with family back to Germany, their original homeland. But how do you approach people, former neighbors and classmates, who deny their Nazi pasts and still ridicule the Seligmanns after their return, even into the 1950s? Is it even possible to return to a country that drove you away? What does homeland mean? 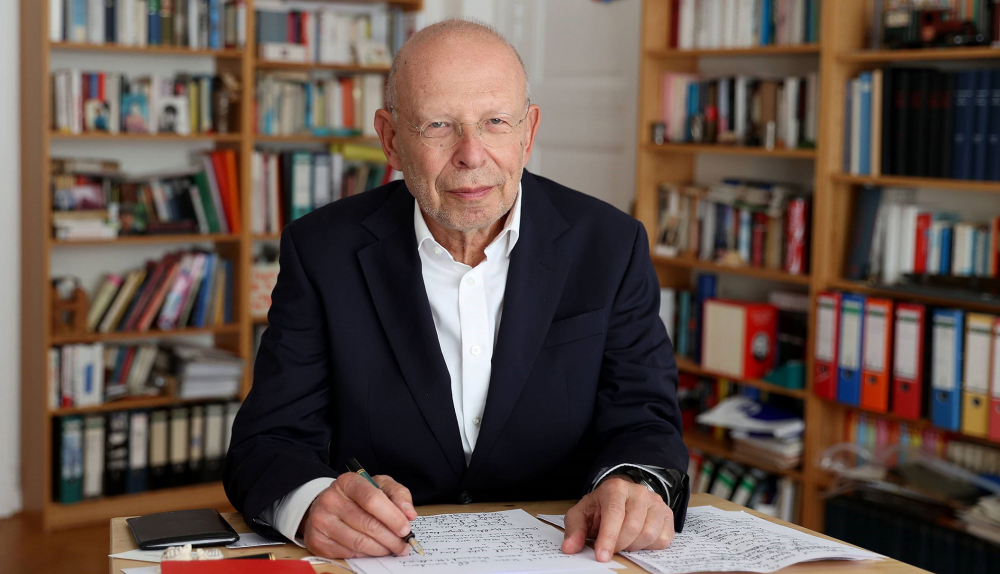 Rafael Seligmann is a journalist, a political scientist, an historian, and one of the most important Jewish writers of the postwar generation. He authored one of the very first new German-Jewish contemporary novels, Rubinsteins Versteigerung (Rubinstein’s Auction) among many other literary works. He also writes nonfiction and is the founding editor of Jewish Voice from Germany.

A cooperation with Langen Müller Verlag