During the Second World War, the Nazis stole this sculpture from Baron de Rothschild’s collection in Paris and took it to Hermann Göring’s hunting lodge, Carinhall. In the late 1950s, the Rothschild family was awarded compensation for its lost assets by the Federal Republic of Germany. This sculpture was considered lost until fragments were discovered in the early 1990s. Its arms and head are still missing. 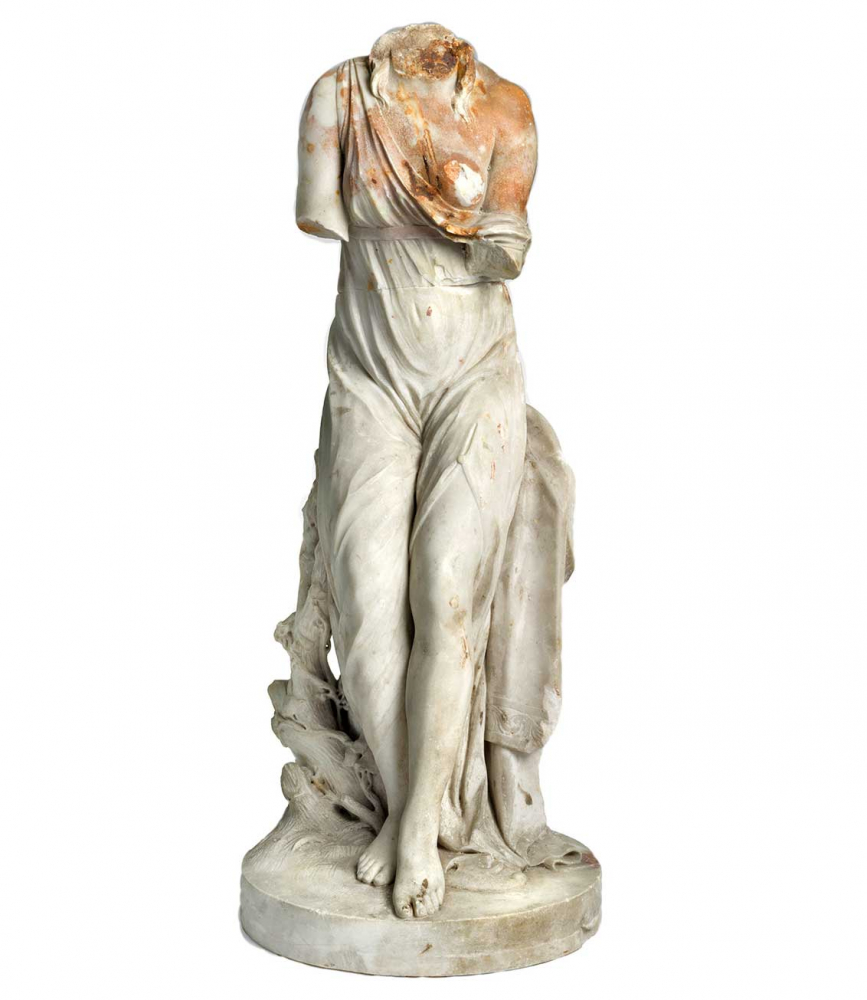 Can I introduce myself? 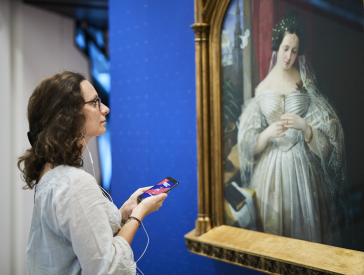