„Go down Moses“ and an Orange on the Seder Plate

About Actualizations and Re-Interpretations of the Passover Story

Passover is not only a feast day evoking an historic event through a ritualized form of remembrance. It also appeals to reenact the exodus out of Egypt and envision divine mercy, freeing us from bondage and disenfranchisement. Like many Jewish holidays the original biblical Passover story has been and still is seen in relation to other historical events.

Re-Interpretation of the Biblical Passover Story

The Egypt of the Exodus story turned into Ukraine and Belarus in the 17th century, when the Cossack chief Bogdan Chmielnicki allowed many hundreds of thousands of Jews to be murdered over the course of his struggle to liberate Poland. In the 20th century, Germany under the Nazi regime became the country to flee.

The Seder as a Framework

Through its culinarily-underscored recitation and discussion of the narrative, the seder provides a framework for each new re-interpretation. This appears primarily at the dinner: even while the symbolic dishes are determined by the Passover Haggadah, the other foods vary according to geography and the cultural conventions of the place where the celebration is taking place.

There are especially numerous recipes for the “mortar,” the charoset, which resembles in color and texture the cementing agent used to build houses.

The Passover story’s current mise-en-scène is also reflected in the music: the American civil rights movement and the student protests of the 1960s and 70s enriched the seder with a Jewish liberation theology, thus founding a new musical tradition in the USA.

Once the traditional seder songs are sung, songs like “Echad Mi Yodea” and the cumulative song “Chad Gadya” about the one little goat father bought, spirituals take their turn, particularly the favorite, “Go Down, Moses.” 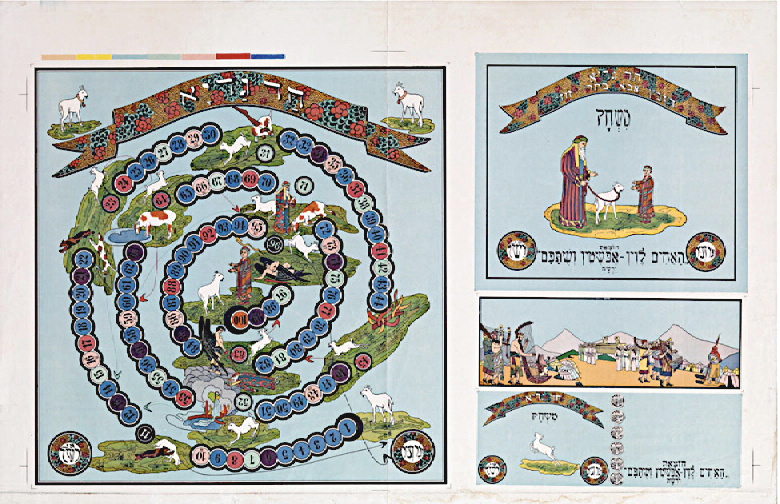 The Orange on the Seder Plate

Twenty years ago Susannah Heschel, professor of Jewish studies at Dartmouth College, added an orange to the seder. At that time lesbian women wanted to put a piece of bread on the seder plate to protest their discrimination within orthodox Judaism. With this gesture they would integrate the leavened bread that is usually banned from Jewish households for the duration of the Passover feast.

Reacting to the threatened sacrilege, Susannah offered a conciliatory suggestion and introduced the idea of an orange which – as she recently re-emphasized – is meant to recognize the fruitful contributions of homosexuals to Jewish tradition. 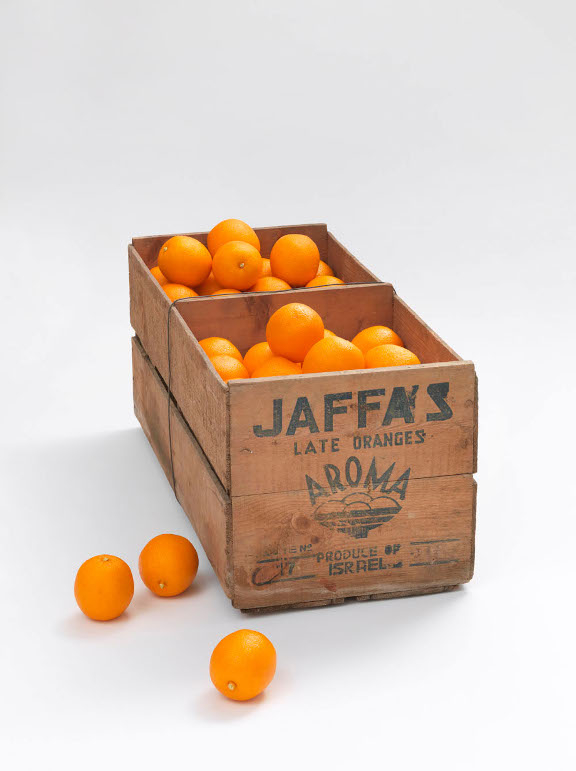 An orange doesn’t belong on the traditional Seder plate, but neither is it forbidden for law-abiding Jews: all would be able to gather around such a plate. Thus since that time, the orange has stood for the recognition of diversity among Jews celebrating Passover.

Cilly Kugelmann, former programme director and chief curator of the permanent exhibition of the JMB

Susannah Heschel about the orange

Forward article “An Orange on Plate for Women — And Spit Out Seeds of Hate”, 2013
More on forward.com

Cilly Kugelmann (2013), „Go down Moses“ and an Orange on the Seder Plate. About Actualizations and Re-Interpretations of the Passover Story.
URL: www.jmberlin.de/en/node/7803