Adoption as Protection against Antisemitism

Even a Jewish-sounding name could be cause for discrimination. With this agreement, the siblings Erich (1888–1944) and Ursula Loevy (1897–1972) chose to be adopted by Bernhard Gloeden, a grammar school teacher and family friend. The 1918 adoption agreement expressly excludes manufacturer Siegfried Loevy's two adult children from any inheritance.

Their sole purpose in going through with the adoption, to which their biological parents consented, was to obtain a non-Jewish sounding name. They were motivated by the daily discrimination in society and professional life, which was often provoked by having a name that revealed their Jewish heritage.

The Tradition of Jewish Name Changes

There was a long tradition of Jews changing their names, but this was subject to especially restrictive treatment by the authorities, who almost always rejected the applications. Under a 1903 law, even those Jews who had converted to the Christian faith were required to keep their old names so that their Jewish origins would remain in evidence after baptism. This legislation not only reflected the common accusation that Jews wanted to "sneak into" German society, but also cast doubt on the converts' real reasons for baptism. Adoption was one way to overcome these antisemitic administrative practice – as with Erich and Ursula Loevy, now Gloeden, both of whom were baptized as children. But in many cases, adoptions were also viewed as "feigned" and declared invalid. 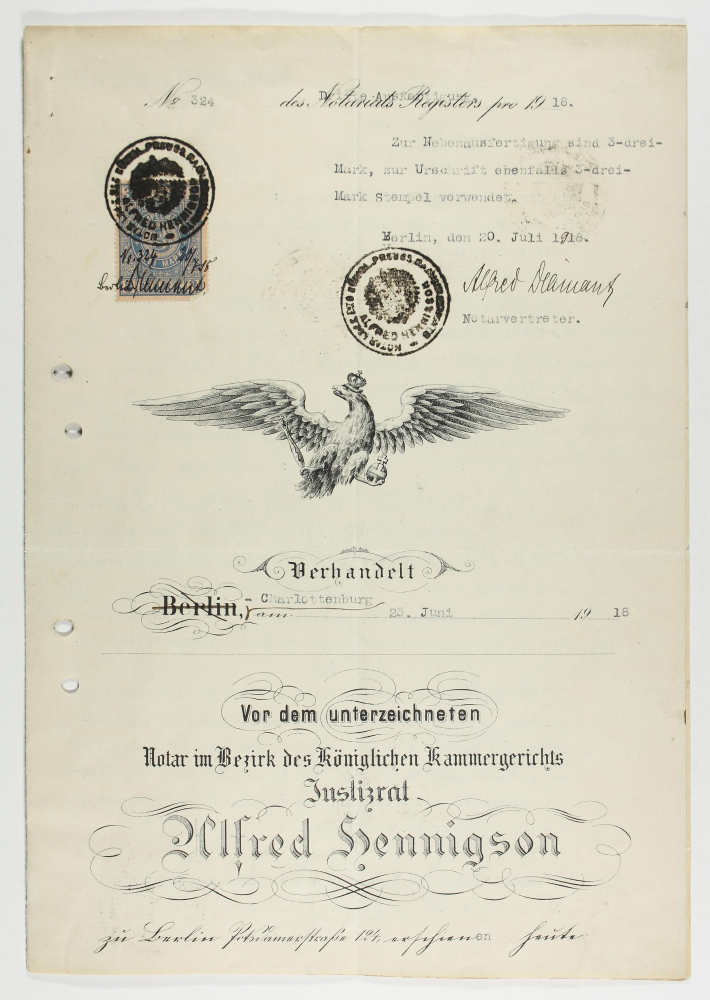 Adoption contract between Bernhard Gloeden and Erich and Ursula Loevy 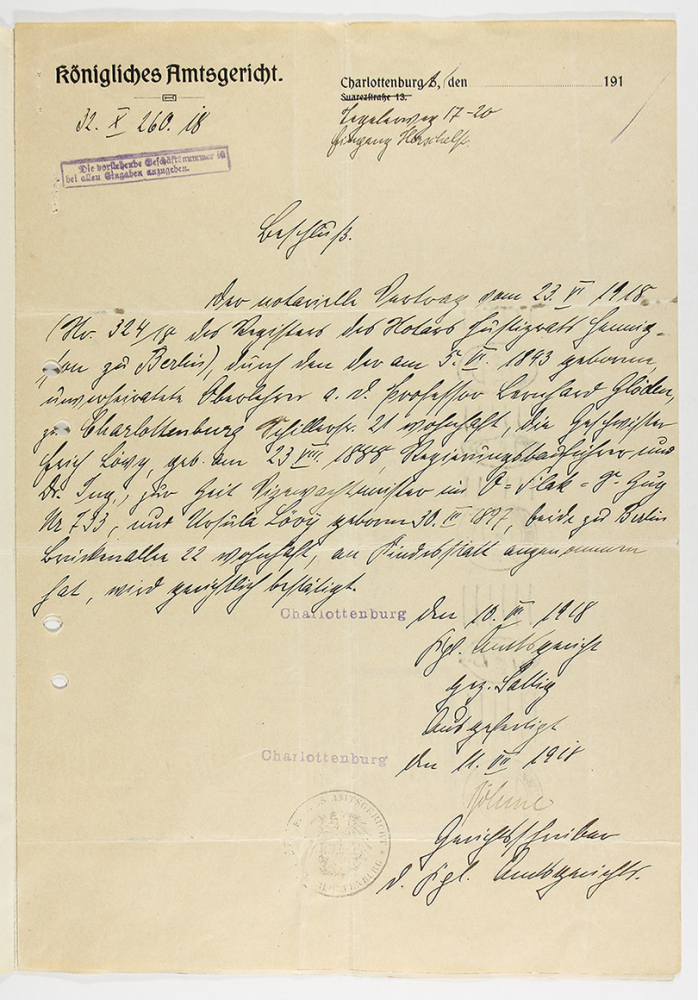 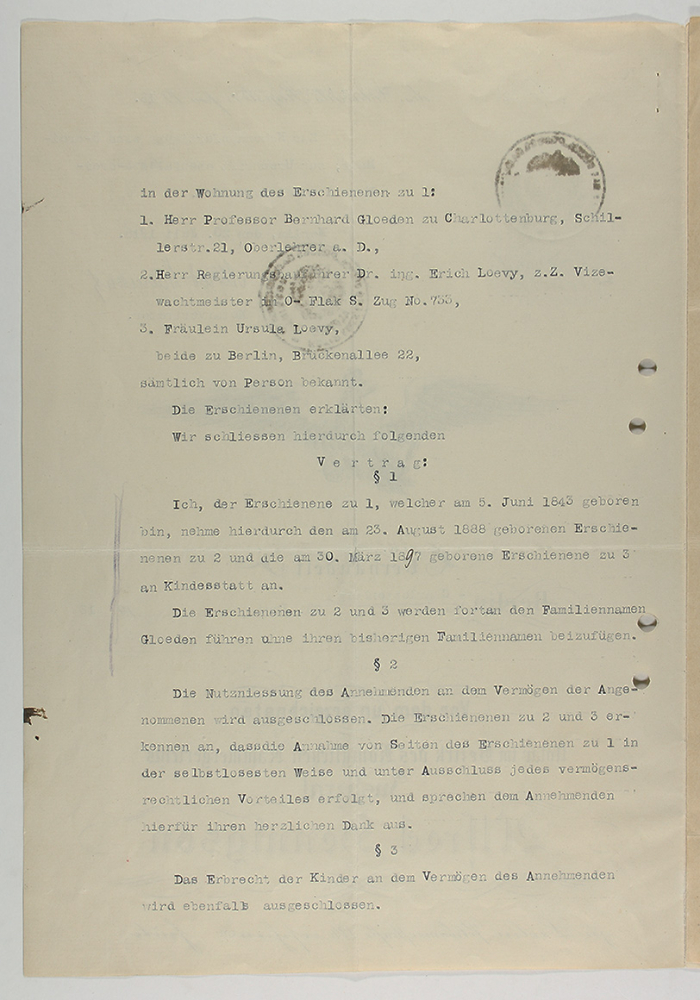 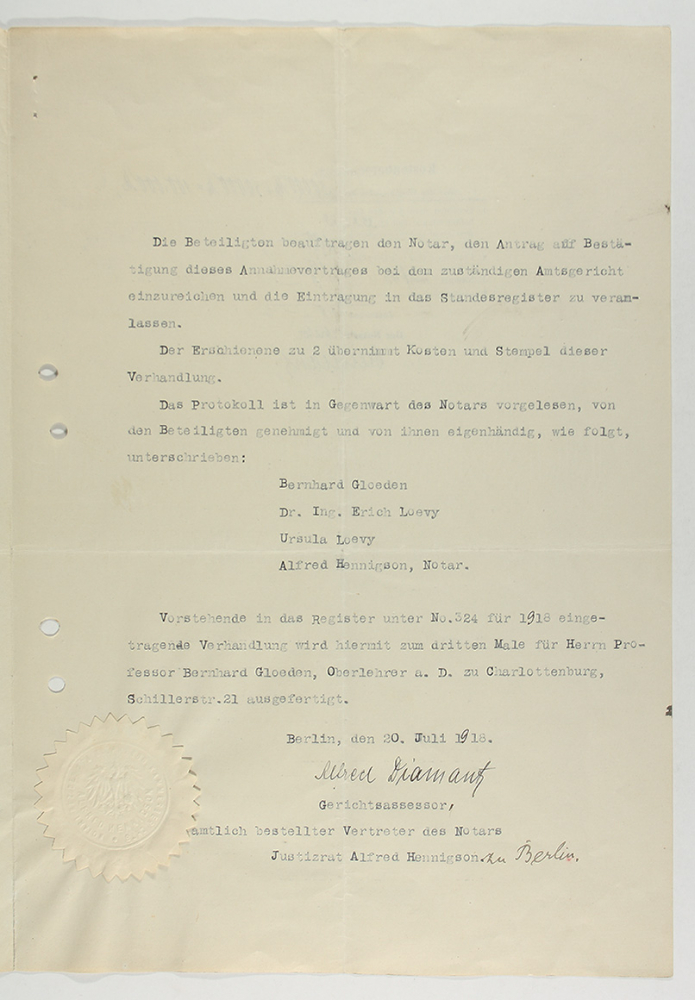 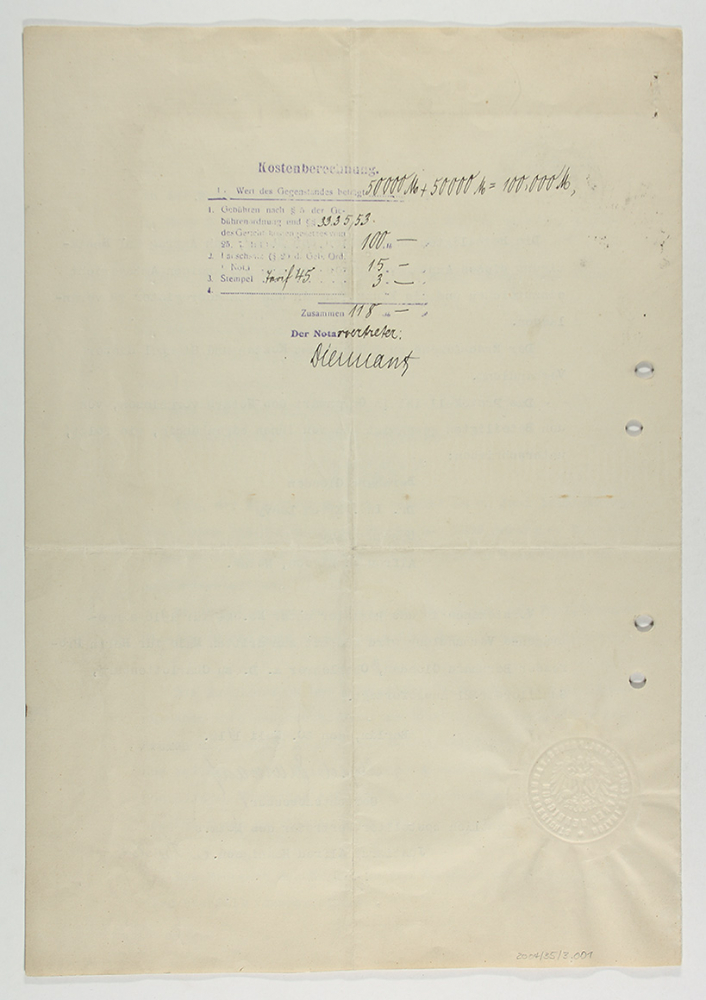 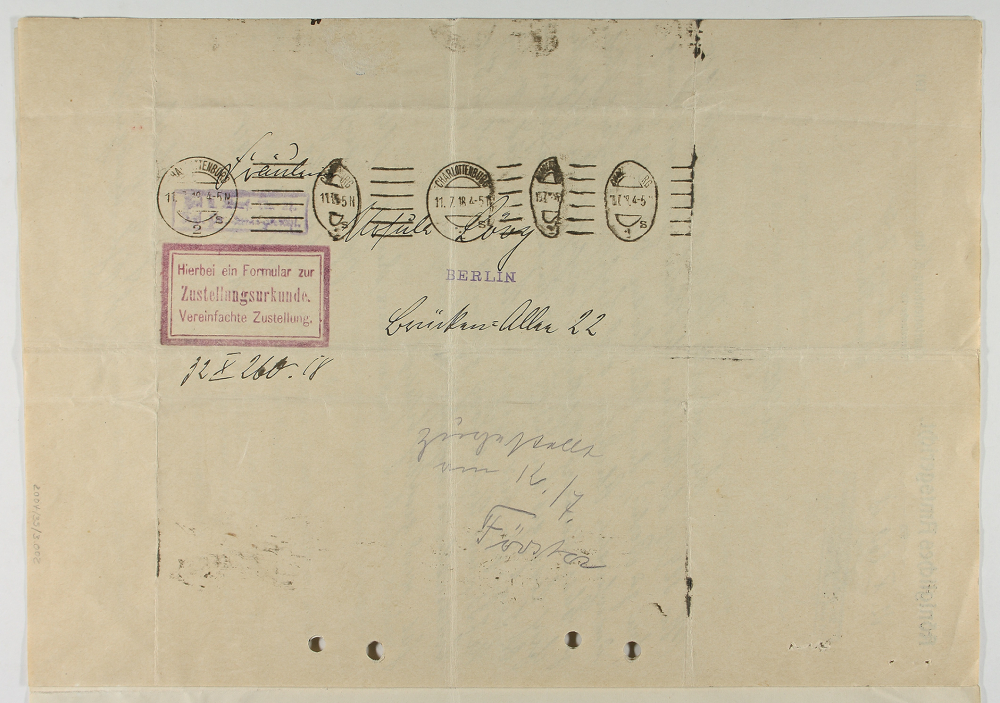 The Nuremberg Race Laws of 1935

During the era of Nazi rule – and particularly in the wake of the 1935 Nuremberg Race Laws – adoptions, name changes, and baptism usually no longer protected Jews against antisemitic persecution. Ursula Gloeden, now Schroeter by marriage, survived thanks to her non-Jewish husband who refused to divorce his wife despite being threatened.

A Double Life under National Socialism

Her brother Erich Gloeden, having completed his doctorate in architecture, remained safe with his assumed name for a long time under the Nazis and was conscripted into the Todt Organization in fall 1939. During this period, he lived a double life: while working for the Nazis, Erich Gloeden became a fervent Zionist and hid Jewish friends in his apartment. General Lindemann, a conspirator in the plot on Hitler's life of 20 July 1944, took refuge from the Gestapo's manhunt at the home of Erich and his wife Liselotte Gloeden. But he was betrayed and arrested on 3 September 1944 along with the Gloedens. Two months later, Erich and Liselotte Gloeden were executed at Plötzensee prison.

The Todt Organization, a paramilitary civil and military engineering group founded in 1938, conducted military-related engineering projects in Germany and the occupied territories. It became known in part for building the Westwall, also known as the Siegfried Line.

Zionism is the Jewish national movement that emerged in Europe in the late nineteenth century. The movement promoted Jewish settlement in Palestine with the goal of achieving an independent Jewish state there.

The plot of 20, July 1944 was the most significant military attempt to overthrow the regime during the Nazi period.