A Desperate Letter to Their Son in Sweden

On 6 November 1941, parents Paul (1886–1943) and Sophie (1893–1943) Berliner wrote a letter to their son, Gert, who was living in Stockholm. A letter full of concern and uncertainty. A letter that unsparingly reveals the parents' situation, but whose words have quite clearly been heavily censored.

"We will write to you every third day"

The context of this censorship is explicit. Two weeks before the letter was written, the first deportation of Jews from Berlin had taken place and in all likelihood, Paul and Sophie Berliner were on the list. "As long as we are still here, we will write to you every third day." Nine days later, they were able to give their son the all-clear for the time being.

In July 1939, shortly before the Second World War broke out, the Berliners had sent their 15-year-old son to Sweden on a children's transport (Kindertransport). This saved his life. They were able to stay in contact by letter over the following months and years, since Sweden was not involved in the war. The last note from Paul and Sophie Berliner was in February 1943.

A Time of Uncertainty

Gert Berliner did not hear of his parents' fate for some time. A postcard with an addressed reply card that he himself had sent to Theresienstadt in April 1944 was returned to him with the endorsement "Only standard mail permitted." Paul and Sophie Berliner had already been deported the previous year, in May 1943, from Berlin to Auschwitz where they had been murdered. 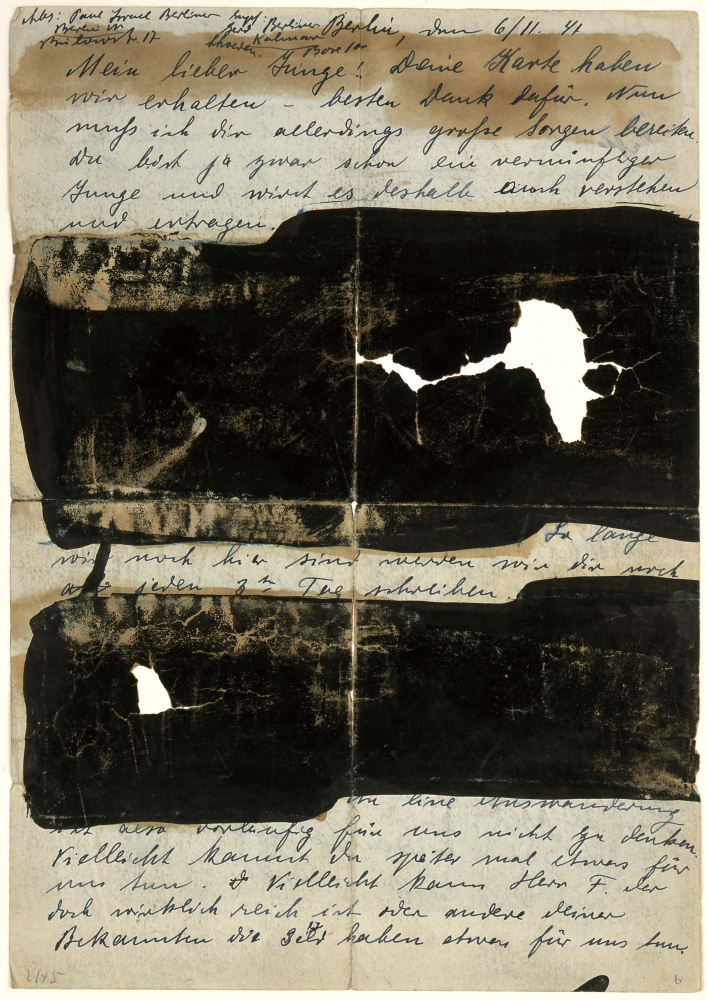 Emigration to the US

In 1947, Gert Berliner emigrated from Sweden to the US. He became a painter, filmmaker, and photographer.

Between November 1938 and September 1939, more than 10,000 Jewish children were able to emigrate from Nazi Germany, Austria, Poland, and Czechoslovakia to the United Kingdom. Most of these children never saw their parents again. In many cases, they were the only members of their family to live past the Holocaust. 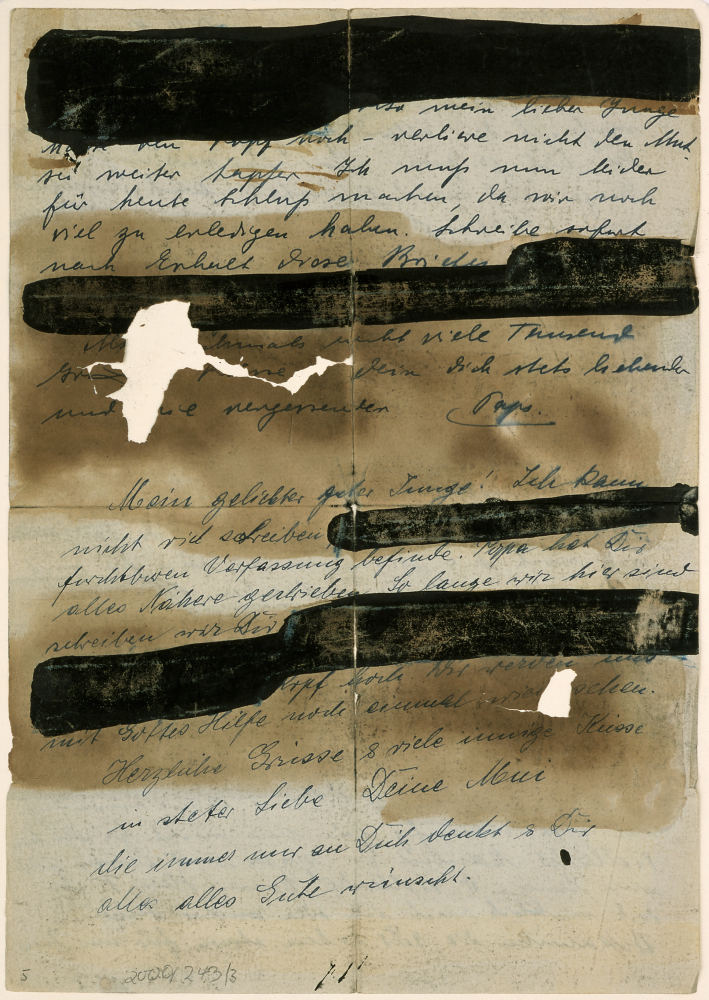 Reverse side of a letter from Paul and Sophie Berliner to their son Gert in Sweden; Jewish Museum Berlin, Gift of Gert Berliner, photo: Jens Ziehe