Evidence of Ascendancy and Exclusion: Signs from the Oscar Hirschberg’s Doctor’s Office

Our collection includes a total of seven signs used by Oscar Hirschberg (1866–1946) to draw attention to his office as a general practitioner. They document not only the progress of his career, but also the political changes over forty years. 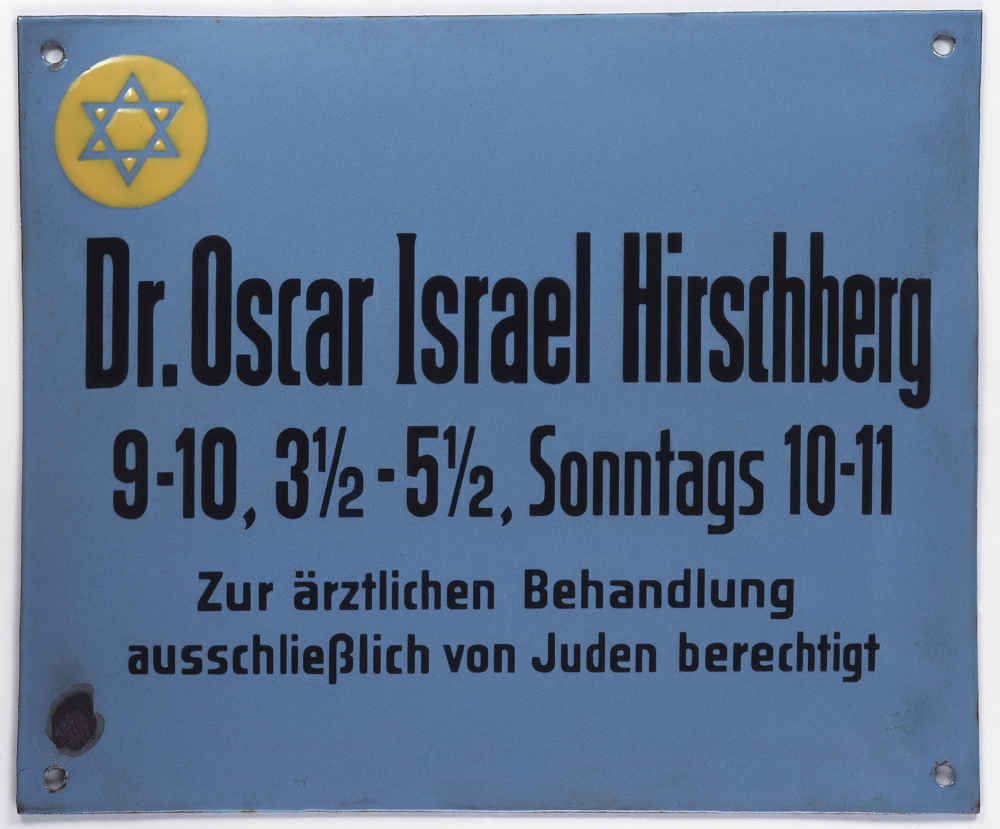 The Life of Dr. Oscar Hirschberg

After completing his studies in Berlin, Oscar Hirschberg began working in 1889, initially in the city of Bromberg, which was then in the Prussian Province of Posen. In 1920 Bromberg, now Bydgoszcz, became part of Poland, perhaps one reason the doctor moved his office to Berlin in 1921.

In October 1938, Oscar Hirschberg received a circular from the "commissioner for Jewish practitioners" providing instructions on the design of his office sign. According to the letter, signs were to be 30 x 25 cm in size, and the doctor's name had to be written in black type on a "sky-blue background" accompanied by the inscription "Only licensed to treat Jews." The upper left corner was to feature a "lemon-yellow circle" measuring 5 cm in diameter and containing a blue Star of David. The "altitude of the triangles" was set at 3.5 cm. The circular also recommended adding the word "Israel" to the sign in order "to avoid subsequent costs." 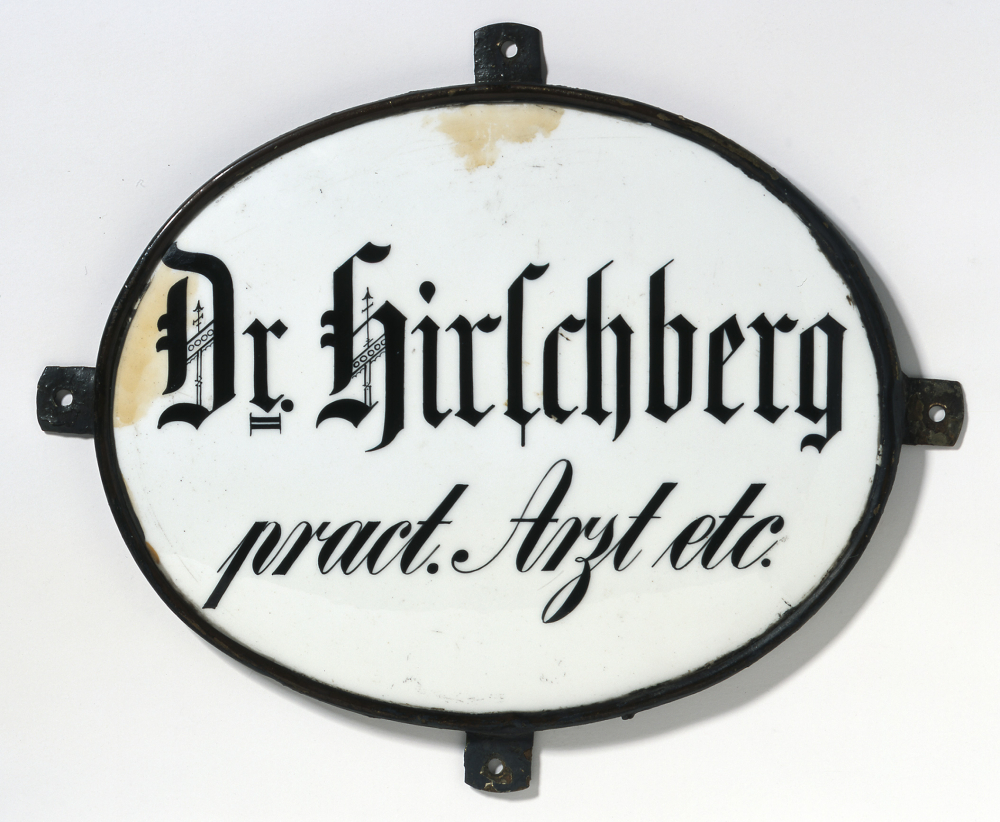 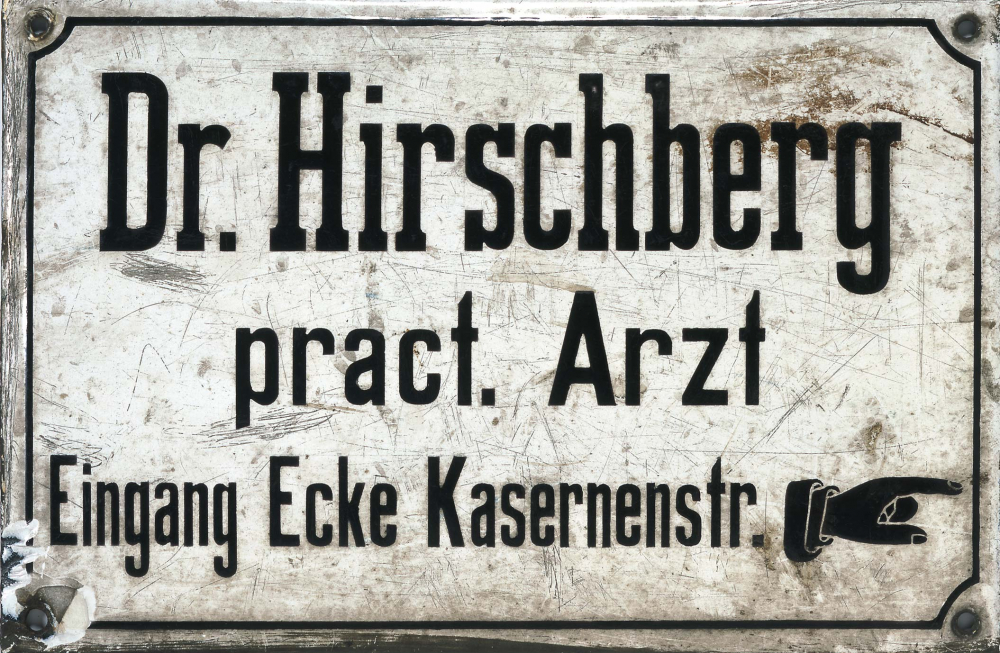 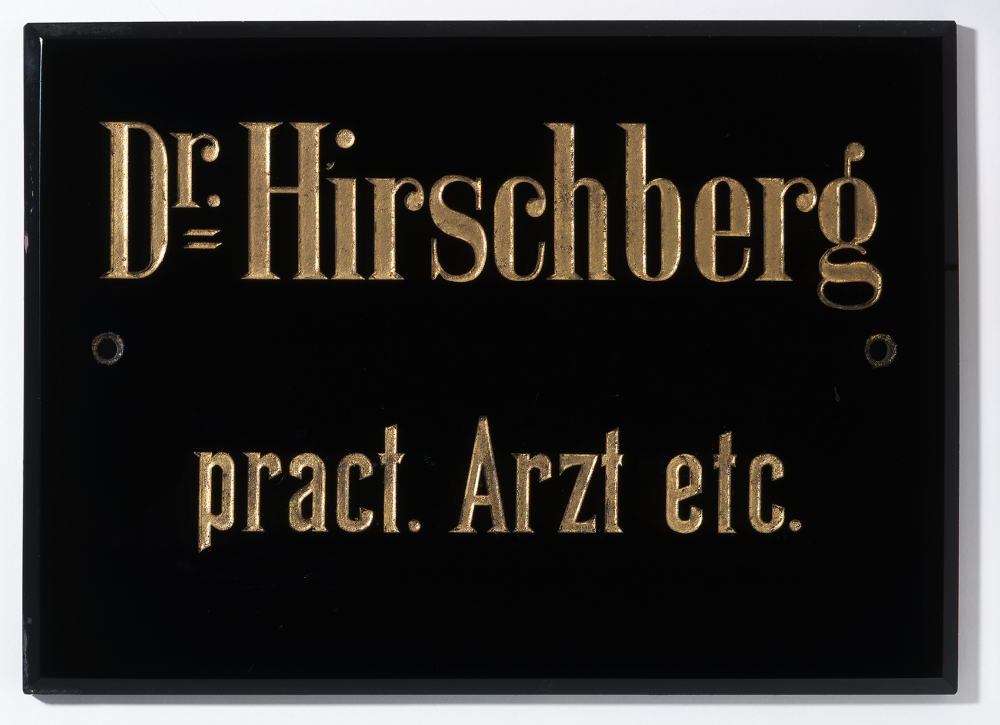 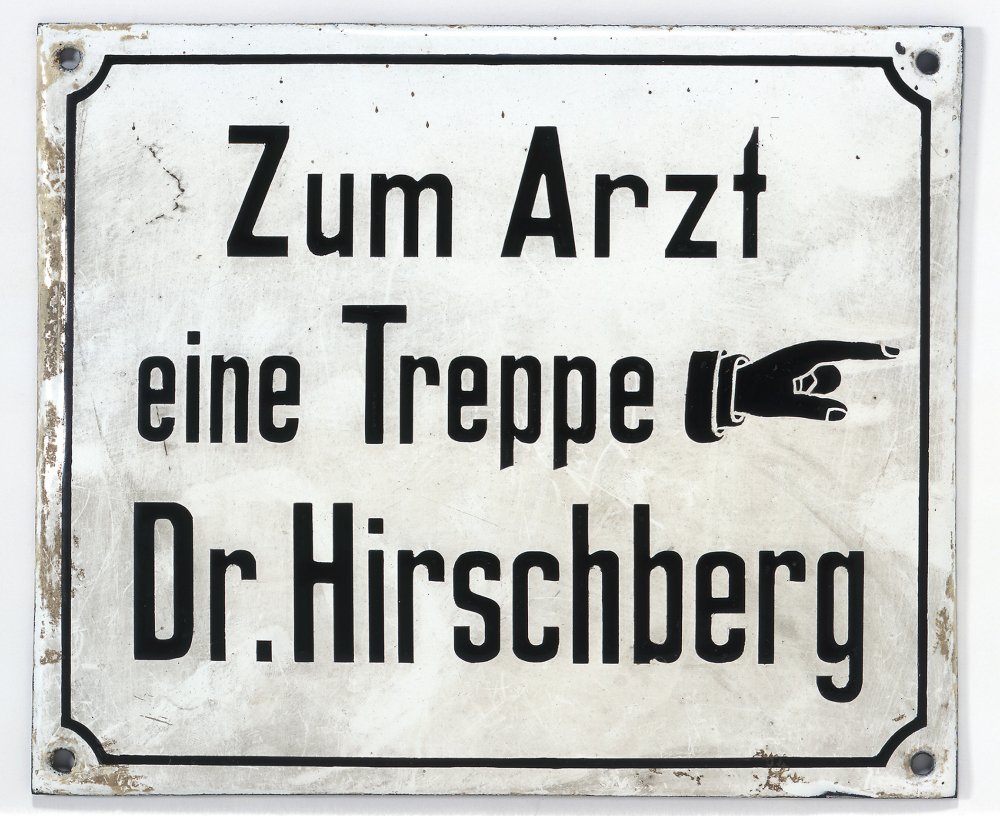 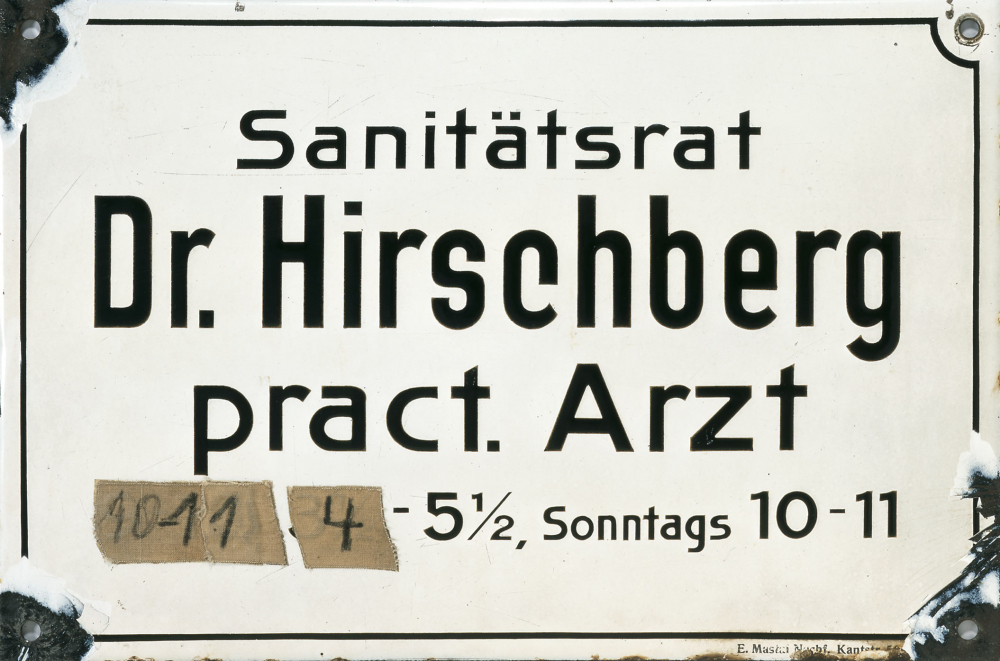 The licenses of the more than 3,000 Jewish doctors practicing medicine in the German Reich expired in October 1938. Starting in 1933, it had become increasingly difficult for them to earn a living from their profession due to anti-Jewish boycotts, local initiatives by professional organizations, and discriminatory regulations. In autumn 1938, only 709 of the doctors considered Jewish under the Reich Citizenship Law were granted special licenses to continue practicing medicine, and they were only permitted to treat Jewish patients and their own wives and children. The special licenses could be revoked at any time. The Jewish practitioners were also prohibited from calling themselves "doctors," and their offices had to be identified accordingly. Doctors in "mixed marriages" were often the ones to receive special licenses. Likewise, Oscar Hirschberg survived the Shoah thanks to his non-Jewish wife. He continued practicing medicine in Berlin until his death in 1946. 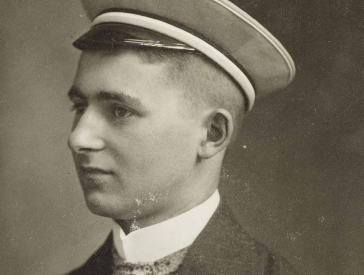