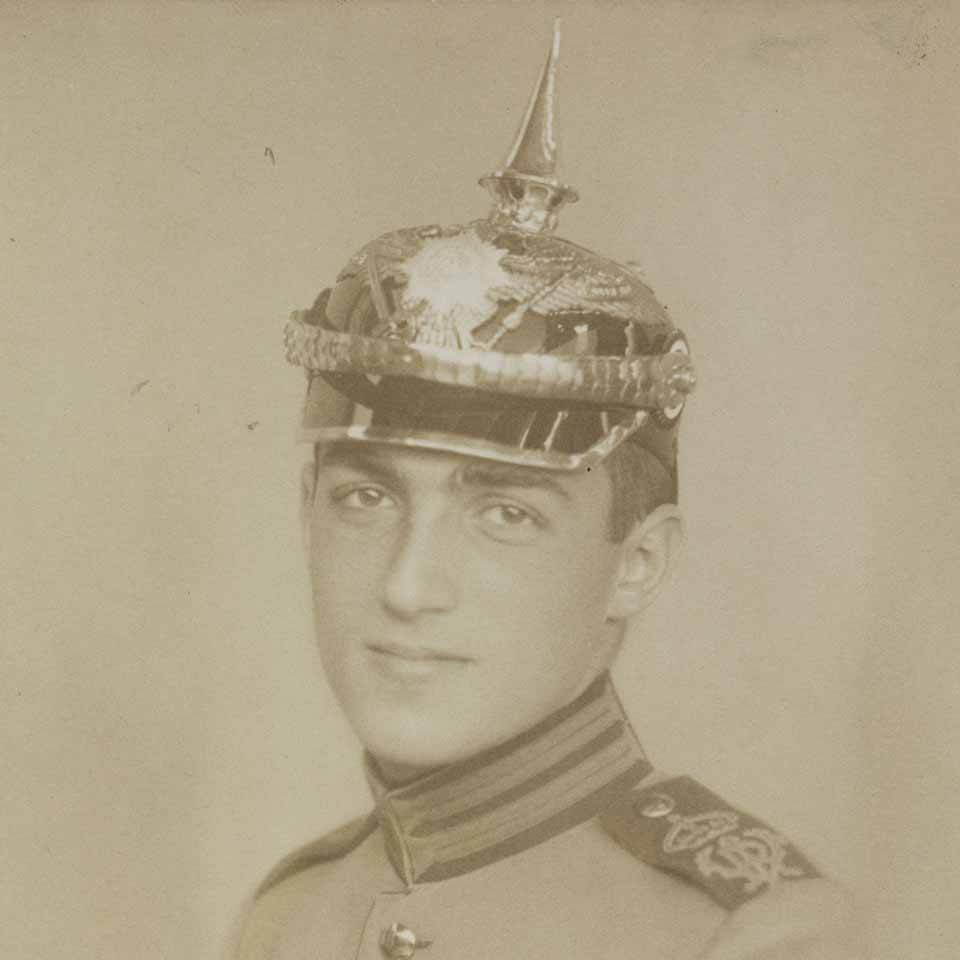 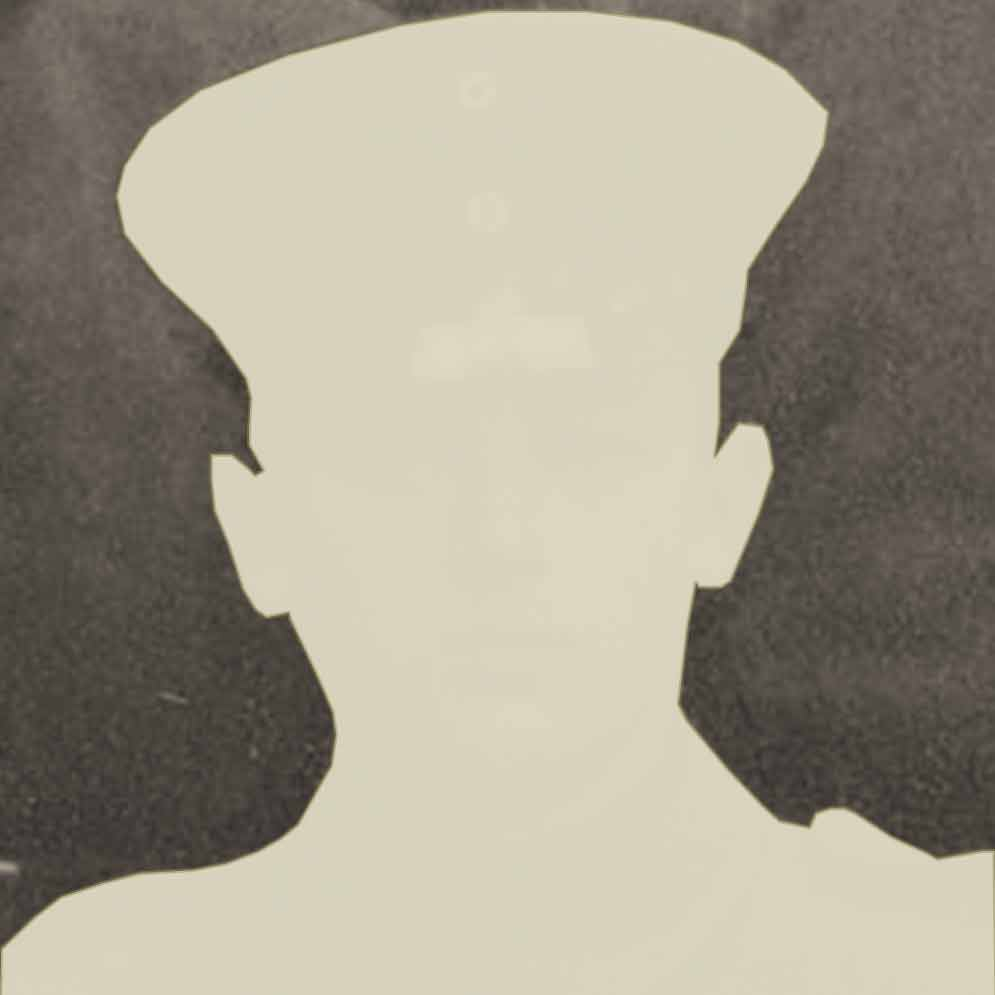 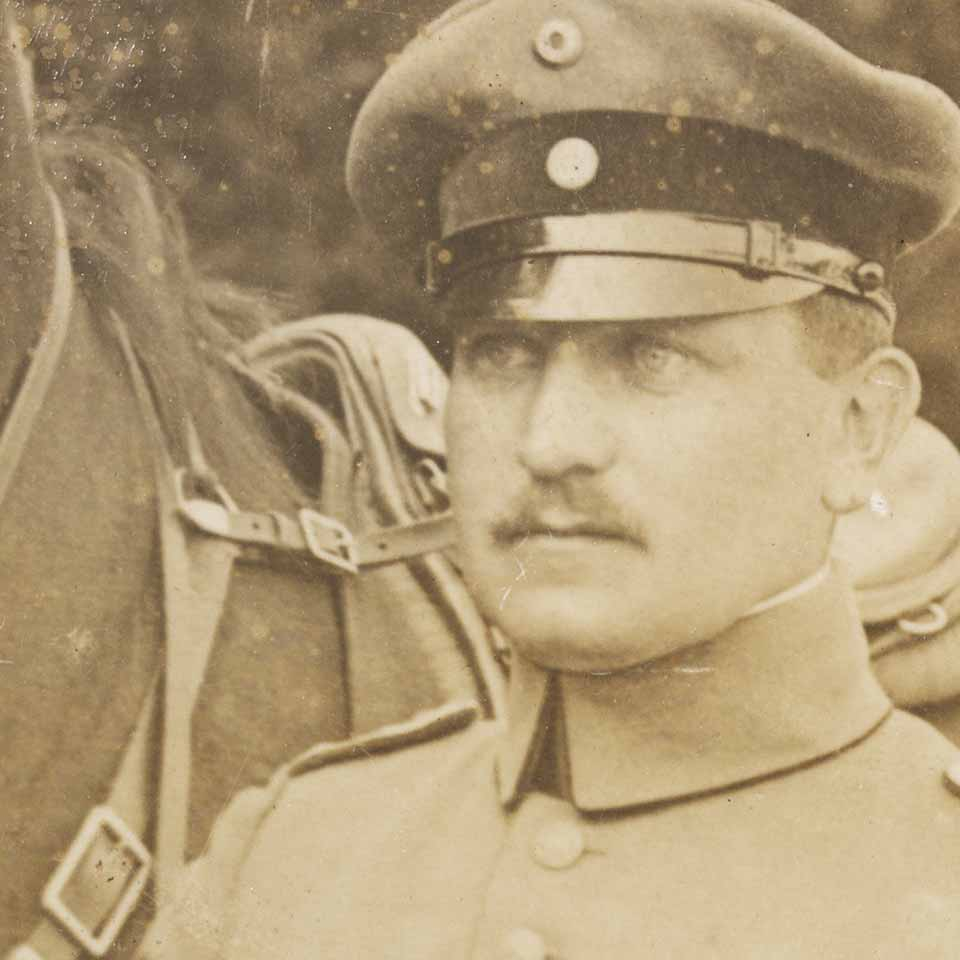 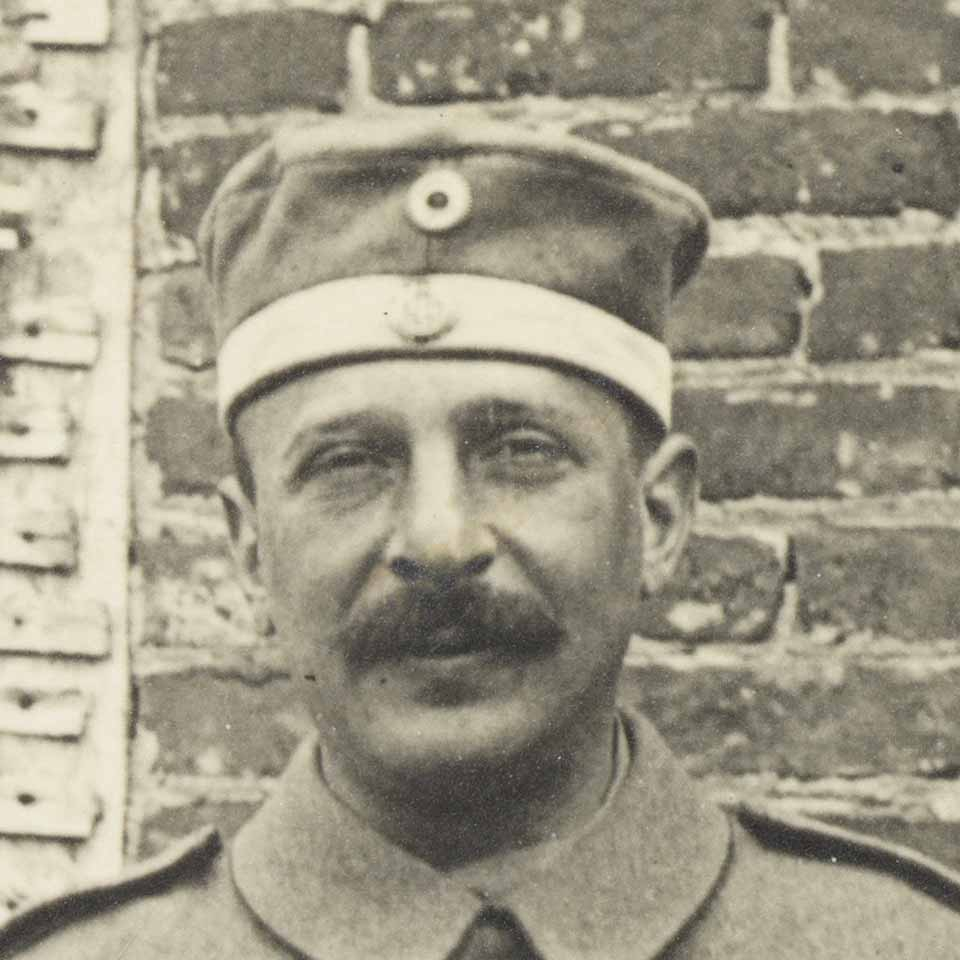 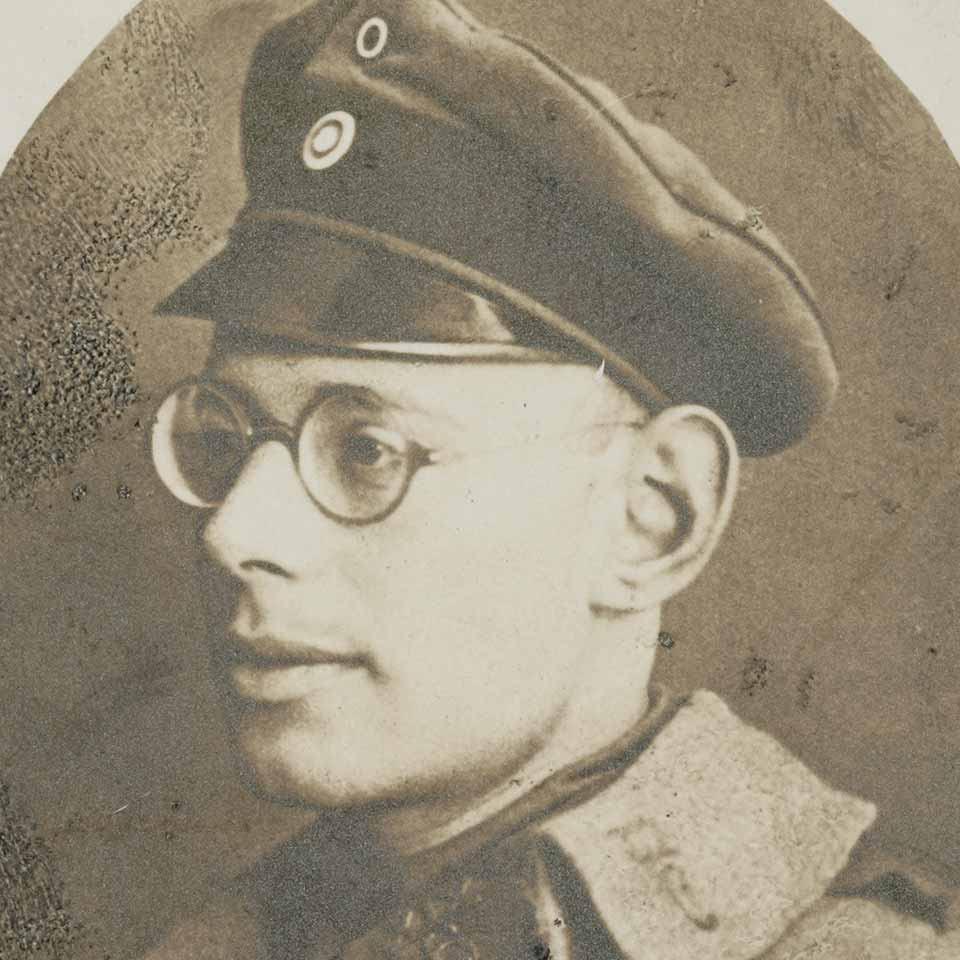 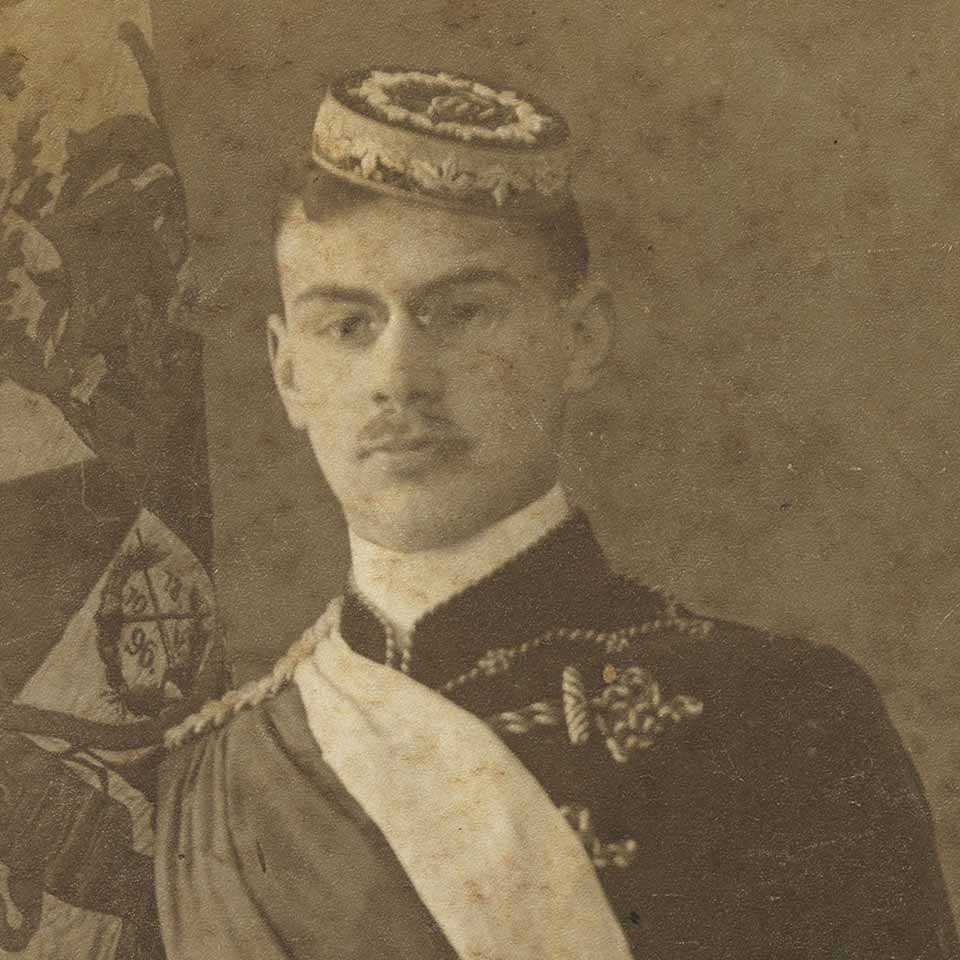 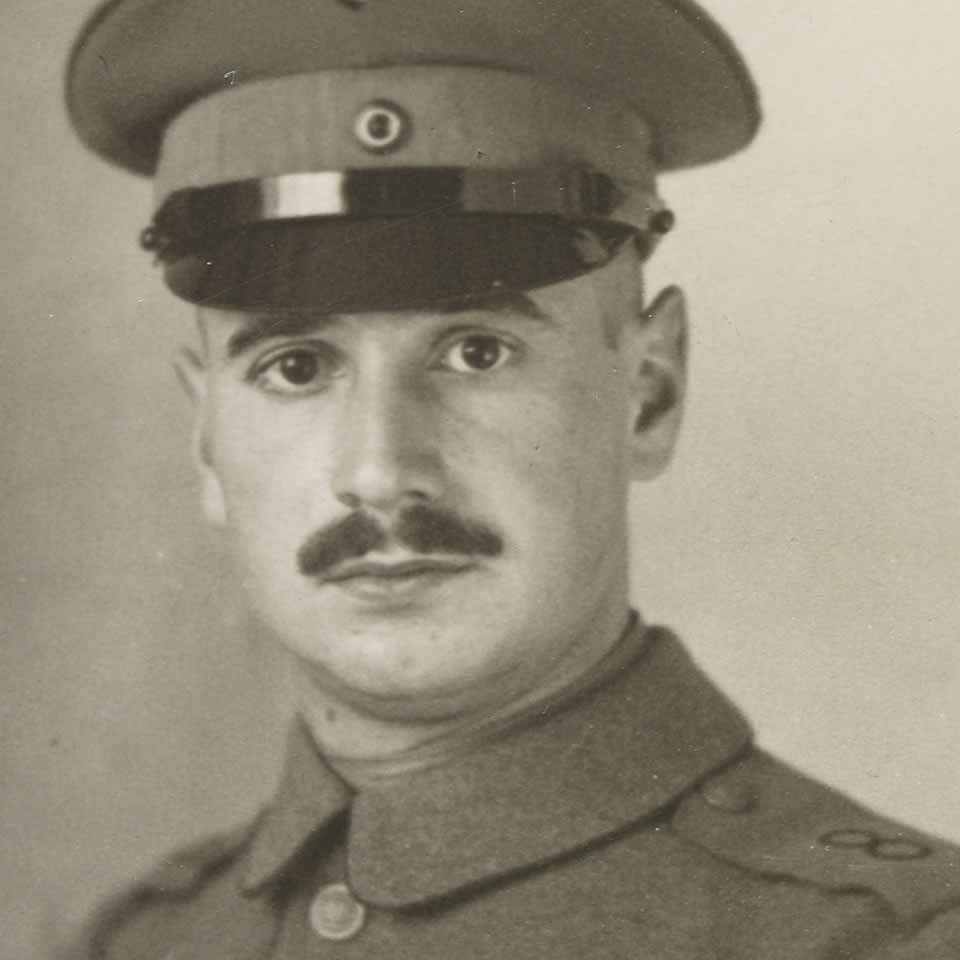 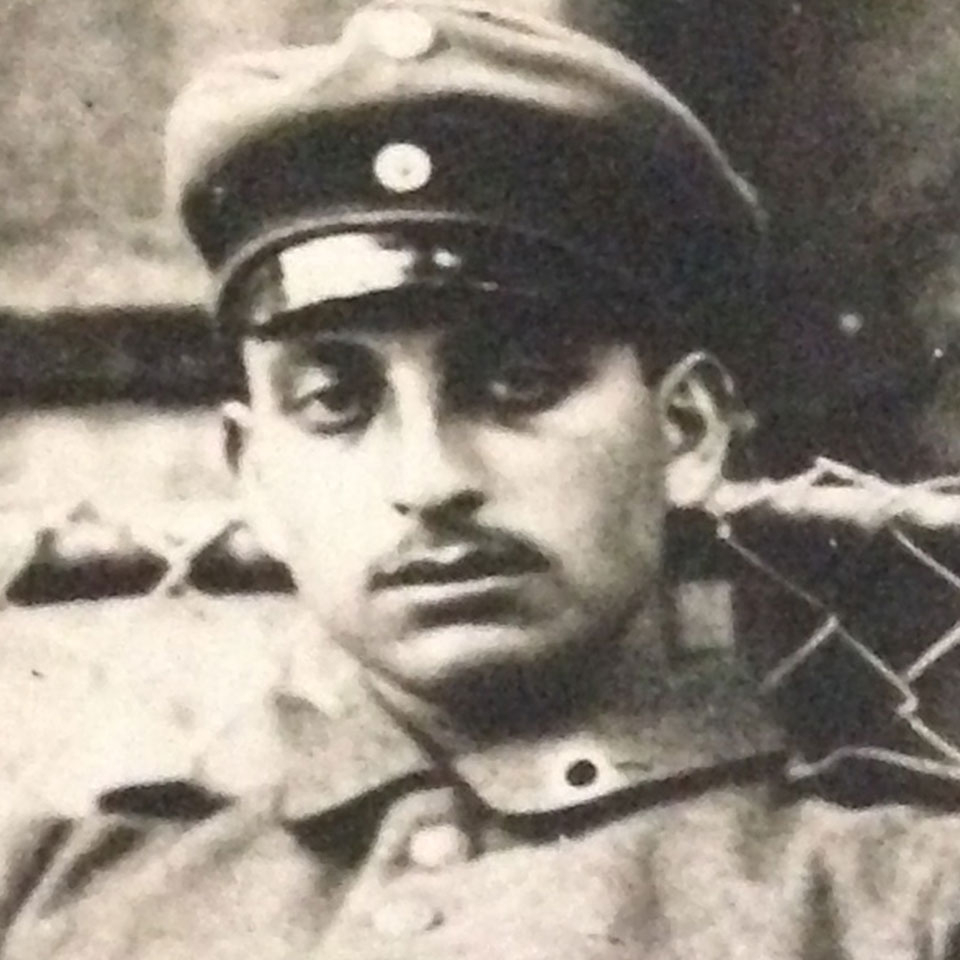 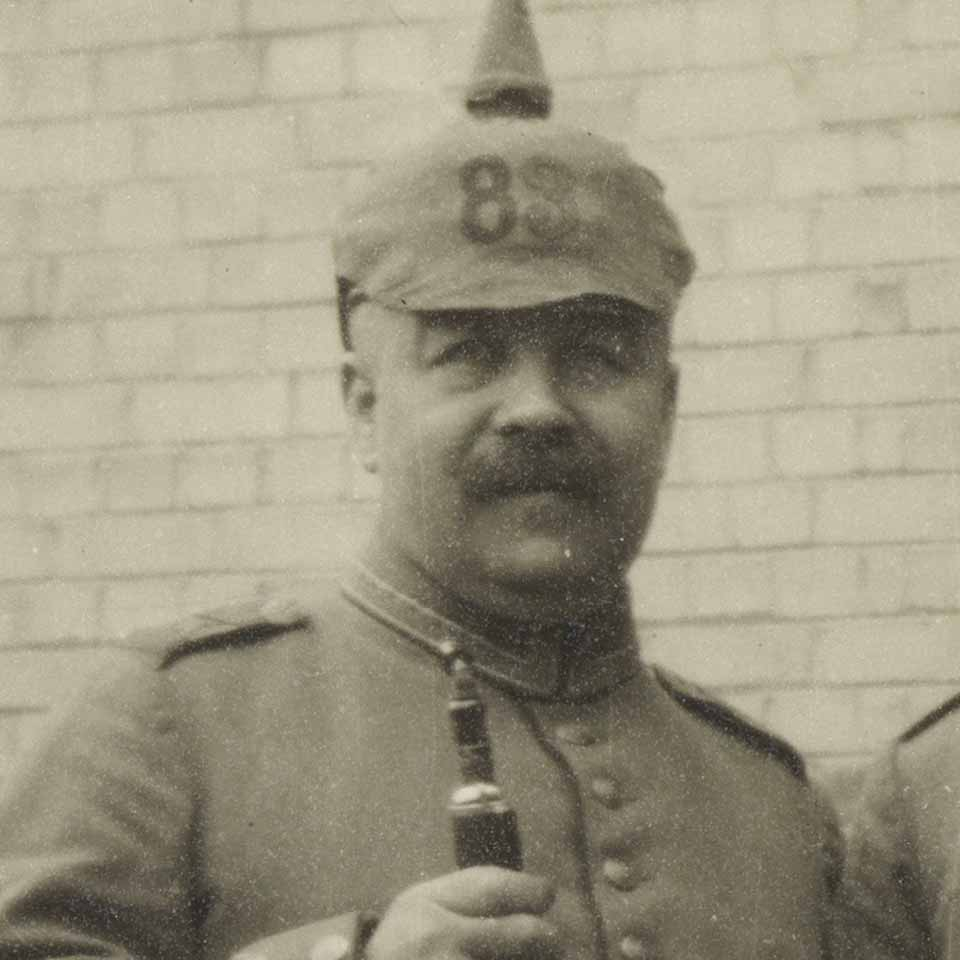 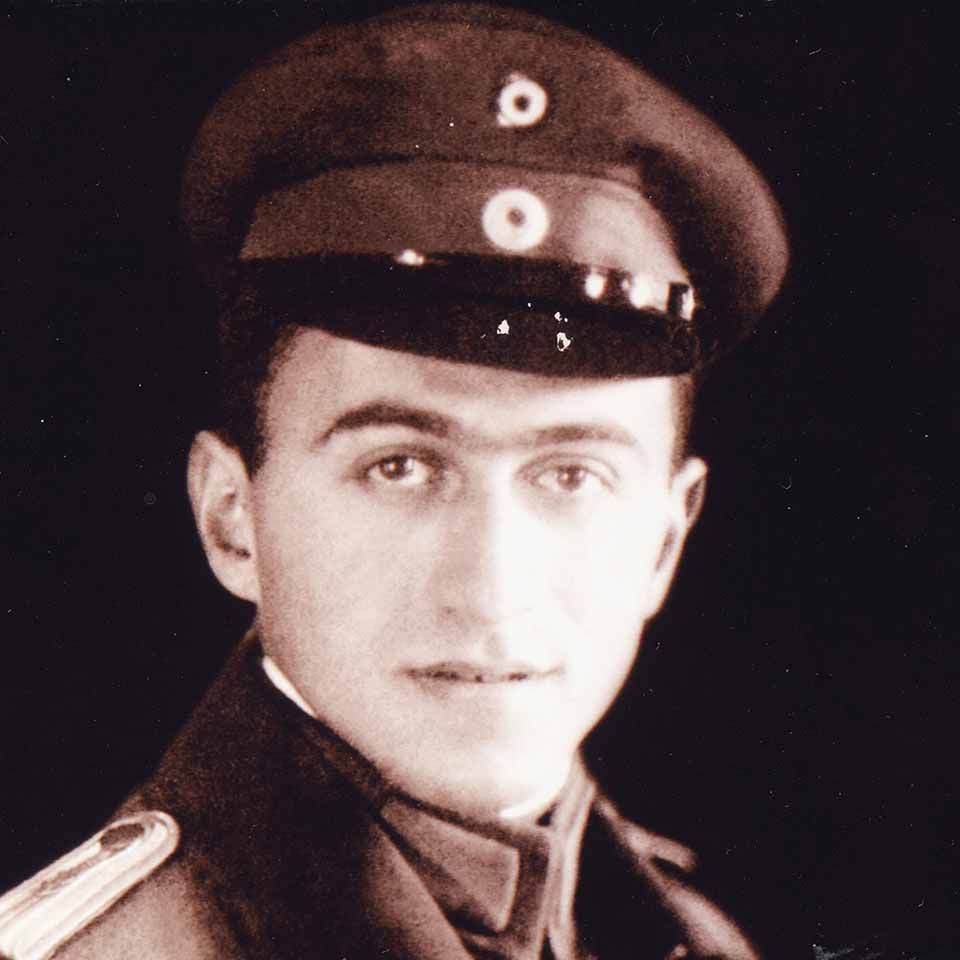 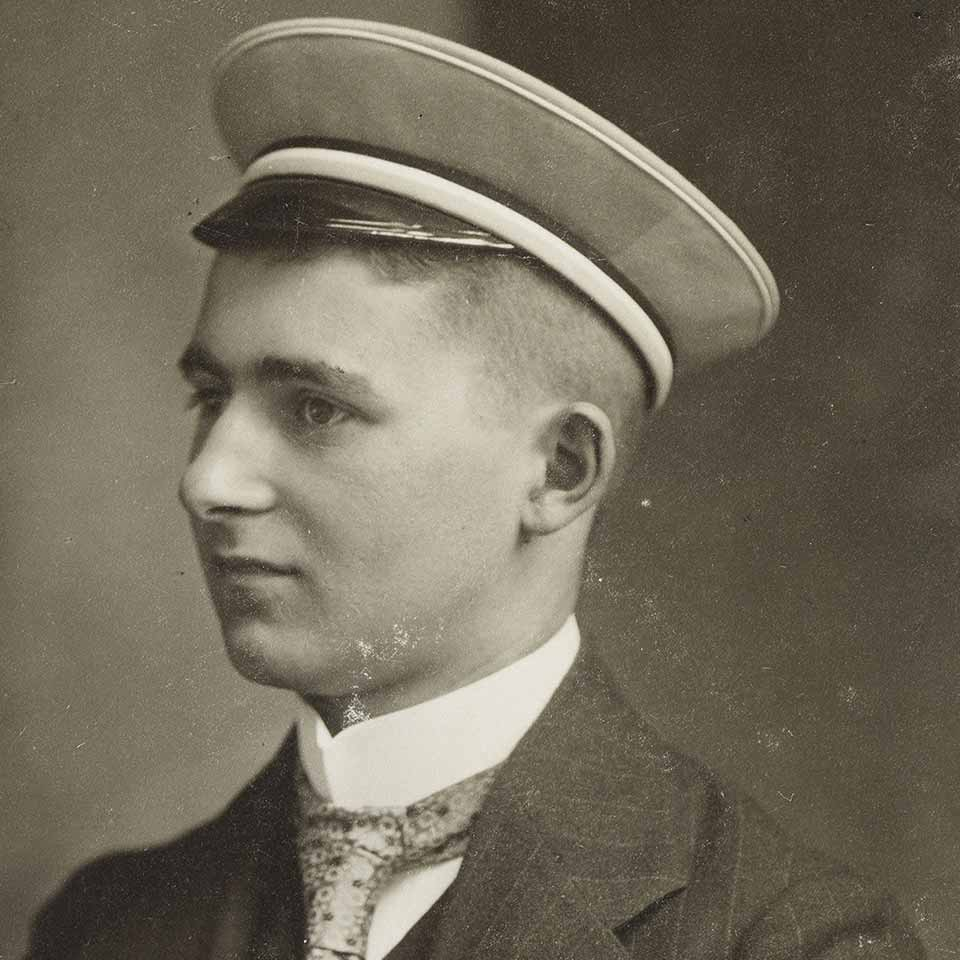 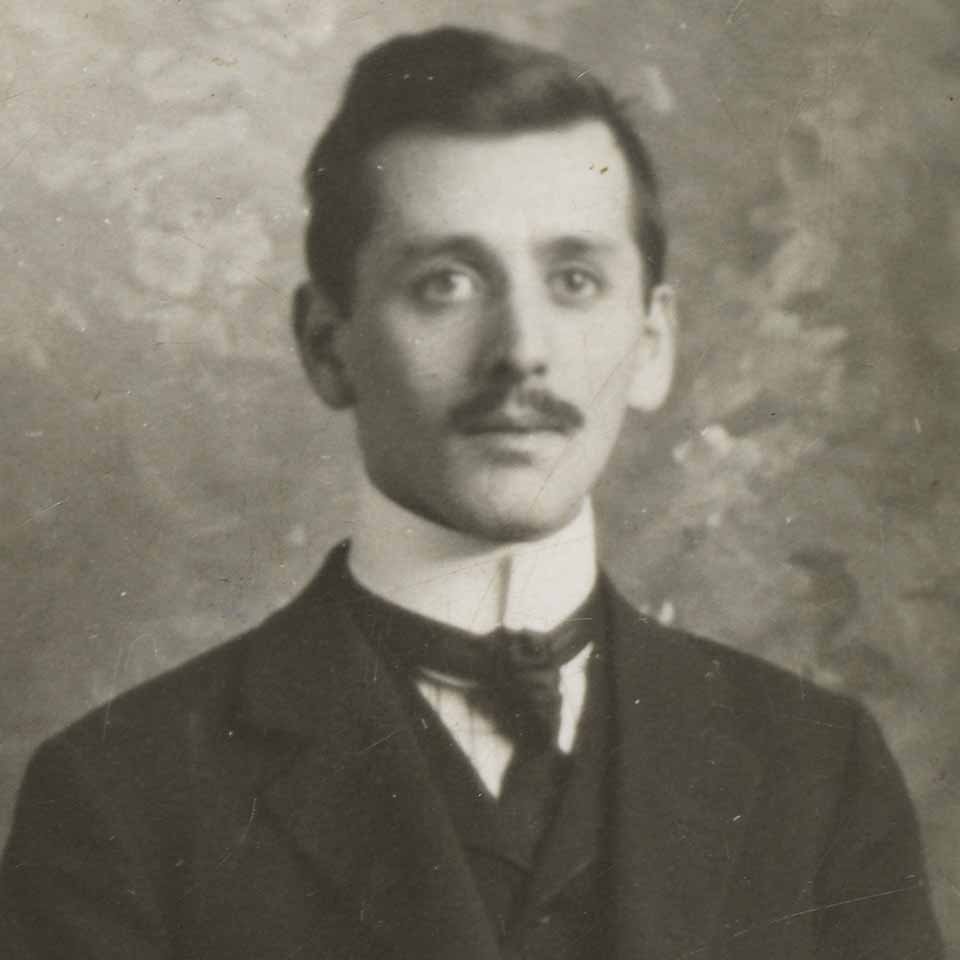 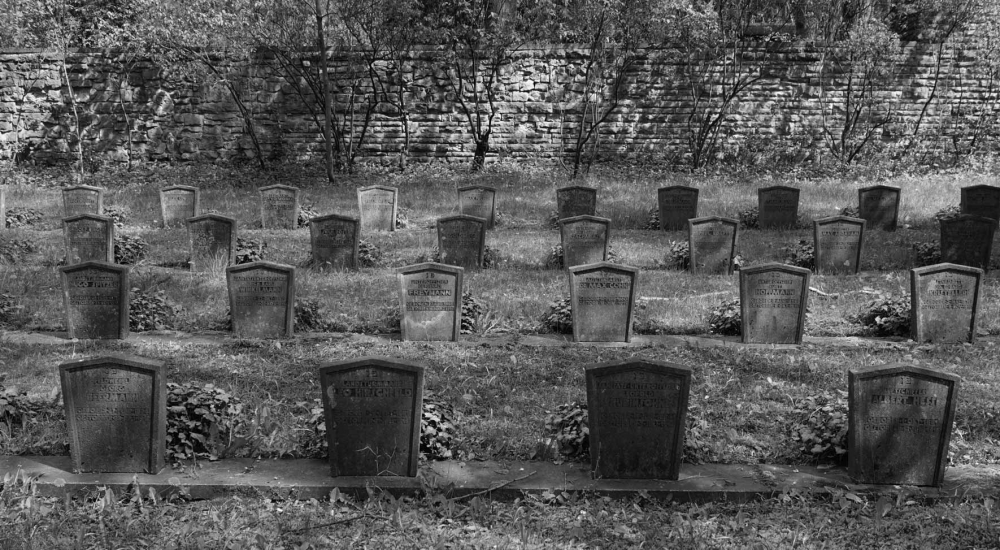 12 of 12,000
Fallen German-Jewish Soldiers in the First World War

To mark the centennial of the “Assessment of the Jews in the Armed Forces Obligated to Serve,” broadly known as the Judenzählung (Jewish Census), that was decreed by the Prussian War Minister on 11 October 1916, we are presenting biographies of twelve German Jews who fell in the First World War and whose military service and deaths are documented in the museum’s archival holdings.
Read more