“Those who the gods love die young.”

Thus reads the Greek passage printed on the silk memorial ribbon that the father of 18-year old Otto Rothmann had made for his oldest son.

On 23 October 1914, Otto Rothmann died in the military hospital of Douai in northern France of complications from a wound suffered 11 days earlier. He had volunteered for military service less than three months before his death.

His grandfather, Oscar Rothmann, served as a medic in the Prussian Army during the wars of 1864, 1866, and 1870–71. He was the recipient of numerous military medals and recorded his experiences in memoirs and a number of photographs. 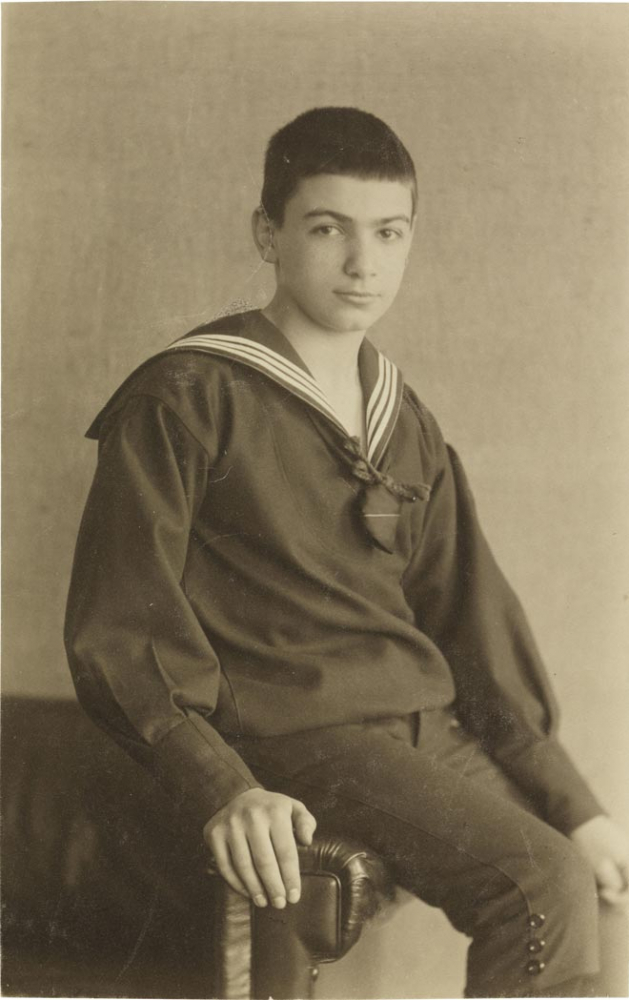 It was thus a matter of course that Otto Rothmann would volunteer to serve his fatherland when war broke out in August 1914.

He was accepted into the First Guard Dragoon Regiment. Founded in 1815, this regiment of the Prussian Cavalry was steeped in tradition.

On 4 August, two days after mobilization, the regiment boarded a train at the freight depot in Charlottenburg. Otto and his fellow soldiers arrived in Belgium on 9 August after passing through Cologne, the Eifel, and Luxembourg on their way to the front. 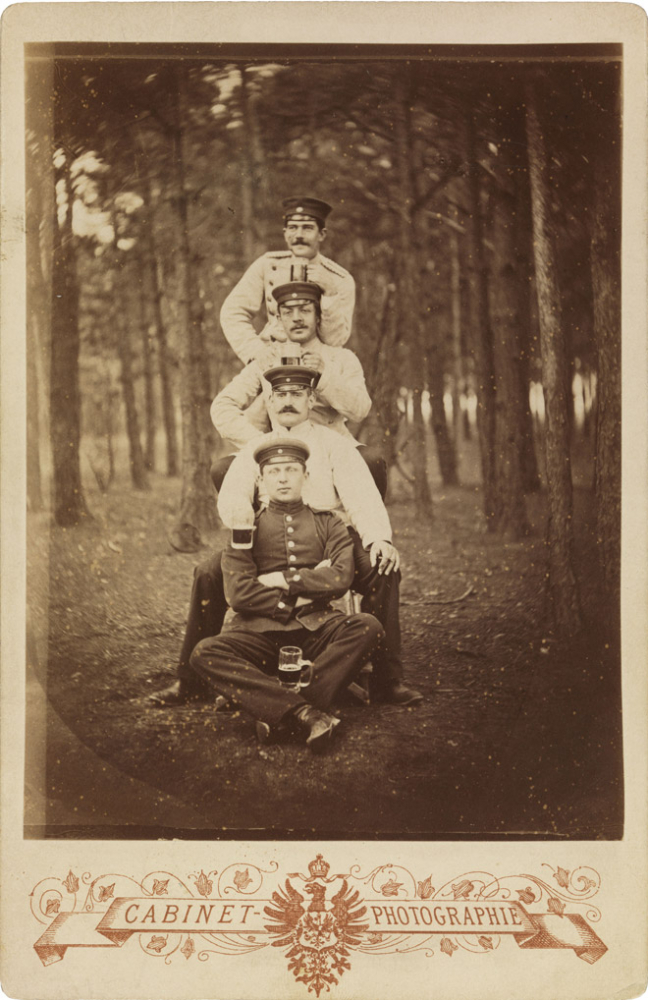 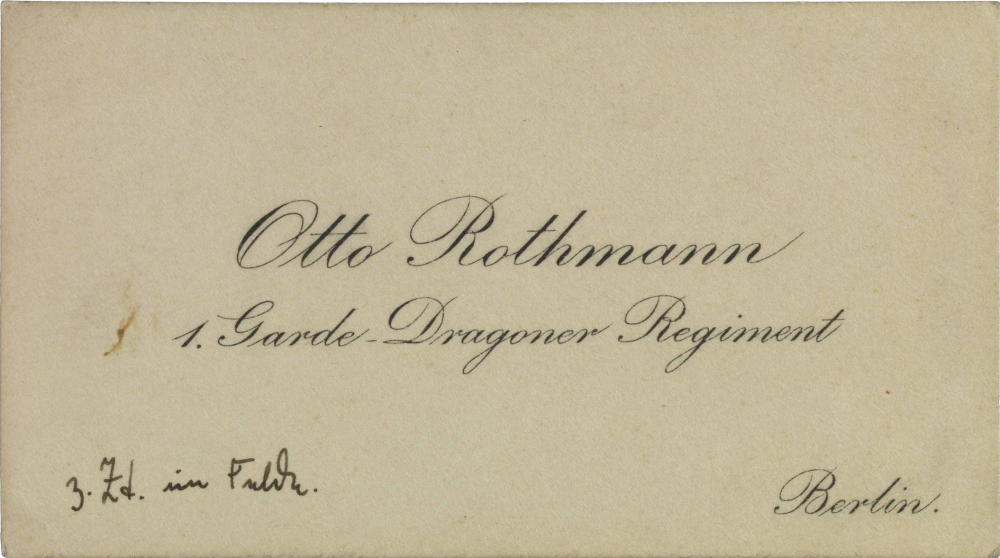 Only four days later the first men had died in skirmishes in Assesse, south of Namur.

On 23 and 24 August, the dragoons took part in the Battle of Mons, and a day later they crossed the French border near the village of Clairfayt.

The regiment suffered heavy losses two weeks later in a skirmish near Fretoy. They retreated from Marne and marched from Condé-en-Brie to Lens over the next 30 days.

On 11 October, the brigade moved through Hantay towards the village of Haisnes. The same day, Otto Rothmann’s unit, the Fourth Squadron, lost its cavalry captain Freiherr von Buddenbrock.

The events of the following day were described after the war by an officer, Carl Freiherr Gayling von Altheim:

"On the morning of October 10, 1914, the regiment gathered at the eastern road outside of Haisnes. The reconnaissance patrol…began marching towards Auchy again, the other detachment [unit] initially followed with our two squadrons. But Cuinchy was still occupied by strong enemy forces. Thus, most of the regiment stayed at the western road outside of Haisnes under air protection. Only the two squadrons of the reconnaissance patrol were deployed around noon at the railroad embankment in order to start firing again at the enemies we had fought yesterday." 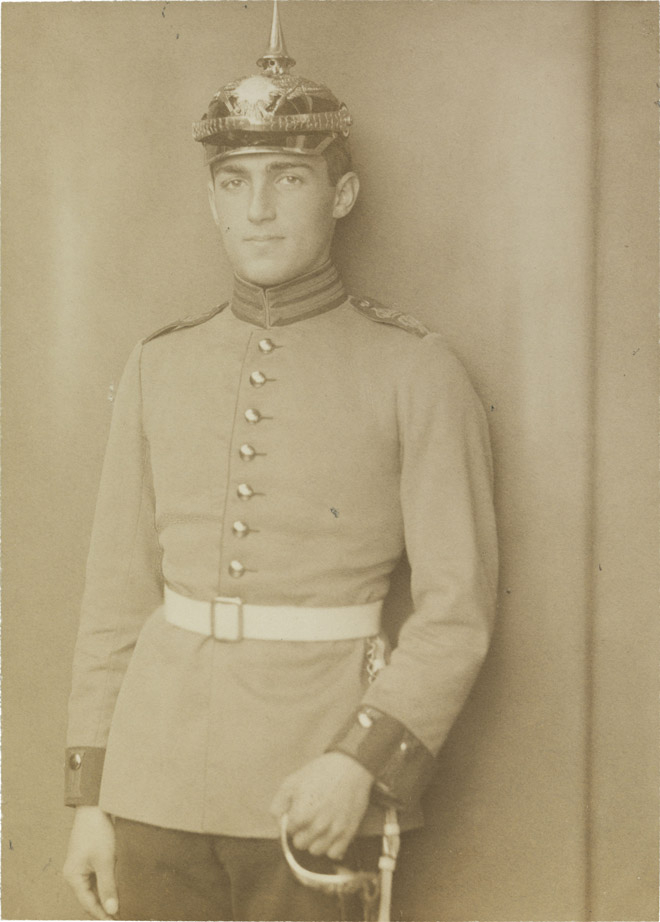 During the course of the day, Otto Rothmann was severely wounded, an injury that ultimately proved fatal.

Otto Rothmann’s body was sent from Douai to Berlin, where a funeral took place on Sunday, 1 November at the crematorium on Gerichtstrasse.

The obituary that appeared in the previous day’s Berliner Tageblatt announced his “heroic death for the fatherland” and informed readers that Otto Rothmann had “hurried to flag at the behest of his Kaiser, as his grandfather had done before him.”

The memorial ribbon for Otto Rothmann is an expression of the unshakeable patriotism of his family, which saw its duties towards its homeland fulfilled in the death of the young man.

The 35cm-long silk ribbon is printed with images and texts. On the upper part one can see Rothmann’s portrait along with the words “Morte accepta” – in acceptance of death.

Beneath this a weeping woman bids farewell to a young man with a halberd. In the background a German Army soldier is mounted on a horse.

The third image depicts a funeral procession: Carried by four soldiers, the coffin is decorated with garlands, and a helmet rests on top.

Beneath this image, the deceased is lauded with a German verse:

"A youthful, radiant existence
A youthful, zealous death
Nary a whiff of earthly want –
Was that not a lucky draw?"

The grave in the city cemetery on Gerichtstrasse did not remain Otto Rothmann’s final resting place.

On 12 July 1936, three weeks after his mother Anna’s death, Otto’s urn was reinterred in a family plot in the Jewish Cemetery on Schönhauser Allee, together with those of his mother and his father.
Max Rothmann died only ten months after the death of his son. Heartbroken by the loss of Otto and by the navy’s rejection of his second, 15-year-old son Hans, he took his own life in August 1915.

You can find more documents, photos, and objects related to Otto Rothmann in our online-collection (in German). 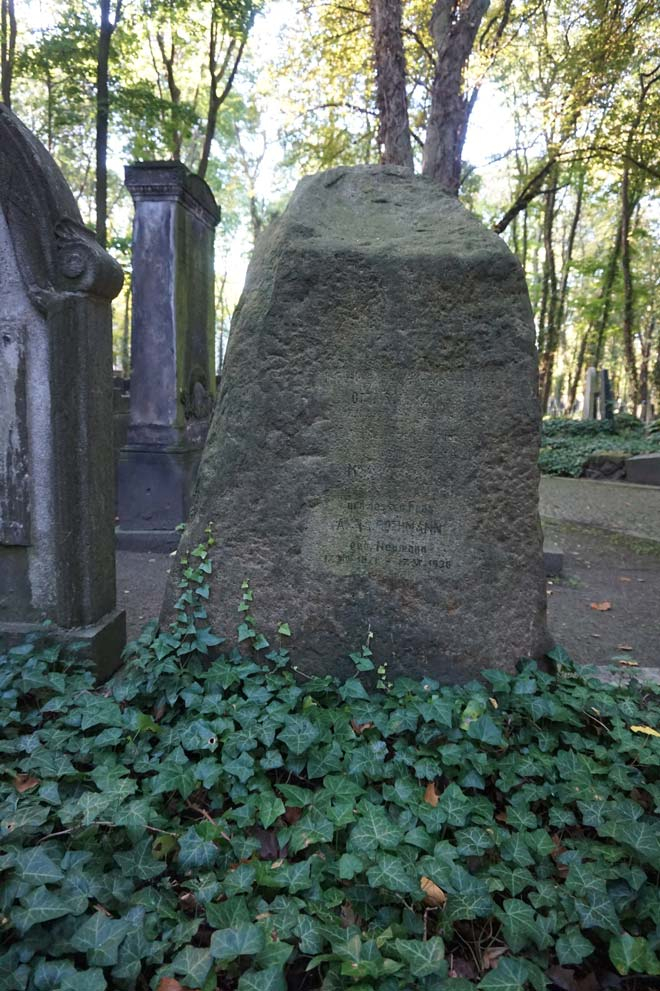