Is anyone still waiting for the Messiah?

Schalom Ben-Chorin described the core difference between Christianity and Judaism as follows: “The faith of Jesus unifies us but the belief in Jesus separates us.”

Some claim that this division is bridged by the fact that both Christians and Jews alike are waiting for the prophesied leader to arrive (whether for the first or second time). Does this claim still hold today?

In the Amidah, the core section of the prayer service, Jews recite the lines: “Cause to sprout the branch of Your servant David. Let his horn be raised up...”. Maimonedes also included the belief in the messiah among the central articles of faith.

Nevertheless, the question of the relevance of the belief in the Messiah in Judaism today cannot be answered straightforwardly. It is often asserted that it is inconsequential for many contemporary Jews.

This frequent lack of resonance among Jews is surprising to many Christians, as the expectation of Christ’s return is one of the unshakable tenets of Christian faith. For example, the Nicene Creed includes the passage: “I believe in... Jesus Christ... And he shall come again with glory to judge both the quick and the dead.” Nevertheless, it may also be observed among Christians today that belief in the rule of God at the end of times is considerably losing relevance.

Can we therefore conclude that Christians and Jews no longer share any common ground in their belief in Messiah, neither in regard to the Messiah’s identity nor in the anticipation of his arrival? 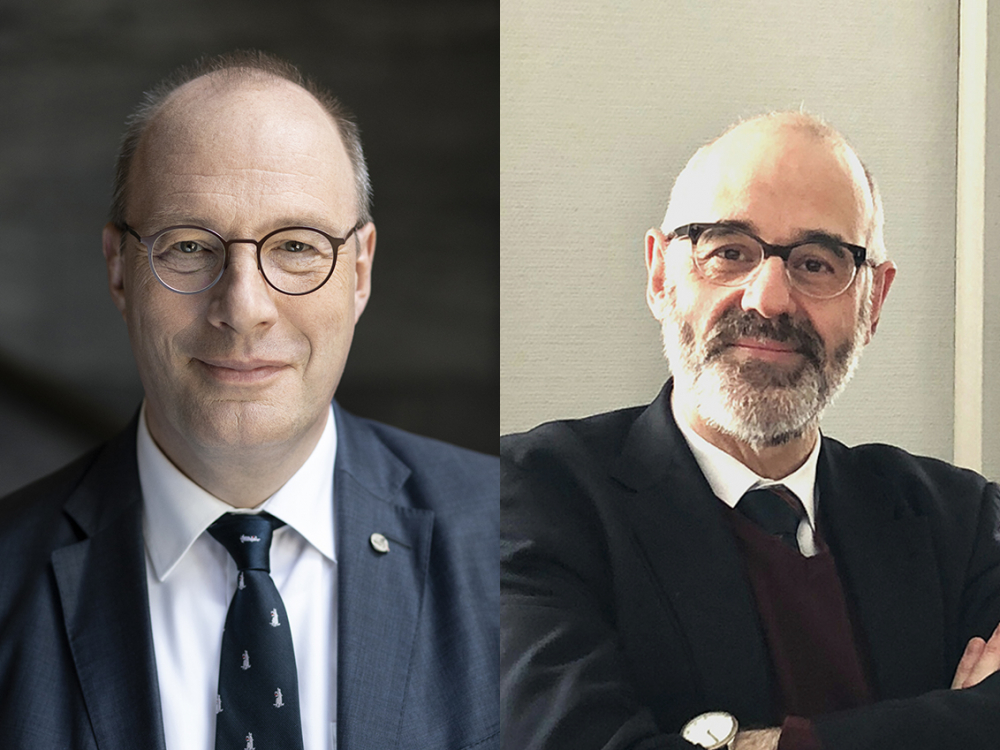 Christoph Markschies is President of the Berlin-Brandenburg Academy of Sciences and Humanities and Professor of Ancient Christianity at Humboldt-Universität zu Berlin.

Daniel Krochmalnik is Professor of Jewish Religion and Philosophy at the University of Potsdam and Managing Director of the School of Jewish Theology.

The event will take place on site and via livestream and will be chaired by Shelley Harten.