Part of the Summer Program for Yiddish Language and Literature (video recording available in Yiddish, English and German)

The 12 August 2022 marks the 70th anni­versary of the Night of Murdered Poets, the climax of the Stalinist persec­ution of Jewish intel­lectuals. The murder of Dovid Bergel­son, Peretz Markish, Itsik Fefer, Dovid Hof­shteyn, Leyb Kvitko and others marked the death of the most impor­tant Soviet Yiddish literary figures. Most of them came from the area of modern-day Ukraine and they formed the Kyiv Group. In the 1920s, many of them were tempo­rarily in exile in Berlin. At the insti­gation of the Soviet govern­ment, they founded the Jewish Anti-Fascist Com­mittee during the Second World War. When this was dis­solved by Stalin in 1948, its mem­bers were perse­cuted, arrested and in some cases mur­dered after show trials.

This one-day sym­posium of the Summer Pro­gram for Yiddish Language and Litera­ture and the Jewish Museum Berlin is dedi­cated to these poets and the Yiddish culture they built up and represented both inside and out­side the Soviet Union. Two panels of renowned scho­lars of Soviet-Jewish cultural history will draw on the latest re­search to present the events of 12 August 1952 and their conse­quences, and discuss the literary legacy of the murdered poets.

The daylong com­memorative event will end with a reading titled Read the Signs. An Eve­ning to Mark the 70th Anni­versary of the Night of Murdered Poets in the JMB's Glass Court­yard. Lena Gorelik, Olga Grjasnowa, Lana Lux and Sasha Marianna Salz­mann will read from texts by the mur­dered poets in German trans­lation. Tal Hever-Chybowski will read from the Yiddish originals. 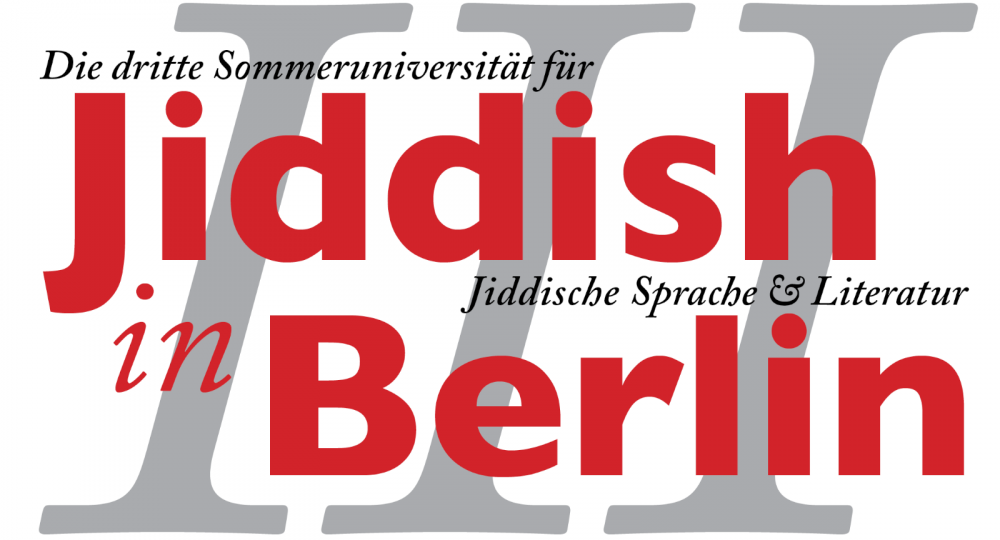 Video Recordings of the Symposium and the Reading

Panel 2, The interdisciplinary cooperation project The Short Life of Soviet Yiddish Literature and the Night of the Murdered Poets, video recording from 14 Aug 2022 in German; Jewish Museum Berlin.

This symposium will revisit the Night of the Murdered Poets and test new ways of understanding it beyond Cold War dogmatism for a broad Berlin audience in two consecutive panels.

From 8–26 August 2022, the Summer Program for Yiddish Language and Literature, run by the Parisian Maison de la culture yiddish – Bibliothèque Medem, will take place for the third time at the Freie Uni­versität Berlin's Insti­tute for East Euro­pean Studies. This year, for the first time, the event is being held in partner­ship with the Jewish Museum Berlin and will focus on Yiddish culture in the Soviet Union. Stu­dents from all over the world will partici­pate in an extensive, hybrid program of language courses ranging from beginner to ad­vanced. This is accom­panied by cul­tural activities for the wider Berlin public, such as work­shops on Yiddish music, theater, conver­sation and cooking, sight­seeing tours of Yiddish Berlin, and a Yiddish film festival. 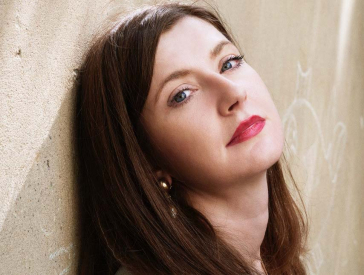 30 Years of Post-Soviet Migration. A Life between Worlds 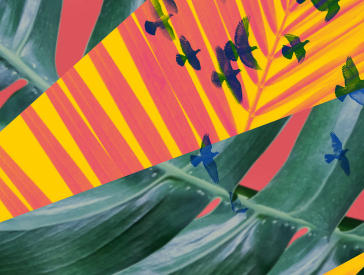