How German is it?

Is there such a thing as a collective national identity? How do lifelong residents of the Federal Republic of Germany see themselves? What about those from other countries, now living in Berlin, Munich, or Frankfurt? Those with roots in West or East Germany? Of different religions? With heritage in Russia, Turkey, or elsewhere?
The coordinates of Germany’s ingrained self-image began to shift after the collapse of the Soviet Union and East Germany, but it took a long time before Germany grudgingly began to see itself as a country of immigration.

The exhibition presented artworks examining these questions. At its core was the work of thirty Germany-based artists with diverse background and experiences. In these pieces, they addressed central aspects of their perceptions, family and collective memories, national myths and their refutation, language, religion, and the migration experience. Video interviews with the artists and others revisit the topic on a documentary level.

The exhibition website, which is still available online, introduces each artist who participated in the exhibition and their work: 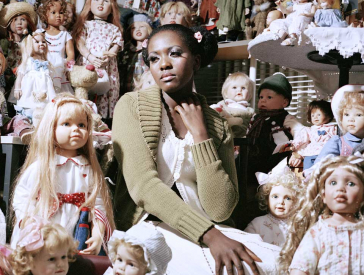 How German is it? 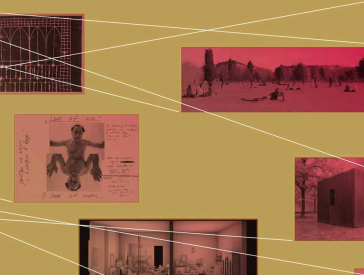 Heimatkunde (How German is it?): 30 Artists’ Notion of Home