In The Many Deaths of Jew Süss, historian Yair Mintzker presents an innovative historical work about one of the most infamous chapters in the history of antisemitism.

His fate was taken up in film, literature, and art. In a Nazi propaganda film commissioned by Joseph Goebbels in 1940, Oppenheimer was once again the victim of anti-semitic agitation.

In The Many Deaths of Jew Süss, Yair Mintzker explores the contradictory versions of Oppenheimer's life and death. He analyzes archival evidence and eyewitness accounts including those of the inquisitor of the criminal investigation, another Court Jew, and Oppenheimer's first biographer. The result is a horrifying story of greed, sex, violence, and infamy.

Yair Mintzker is professor of history at Princeton University. He is the author of the book The Defortification of the German City, 1689-1866. 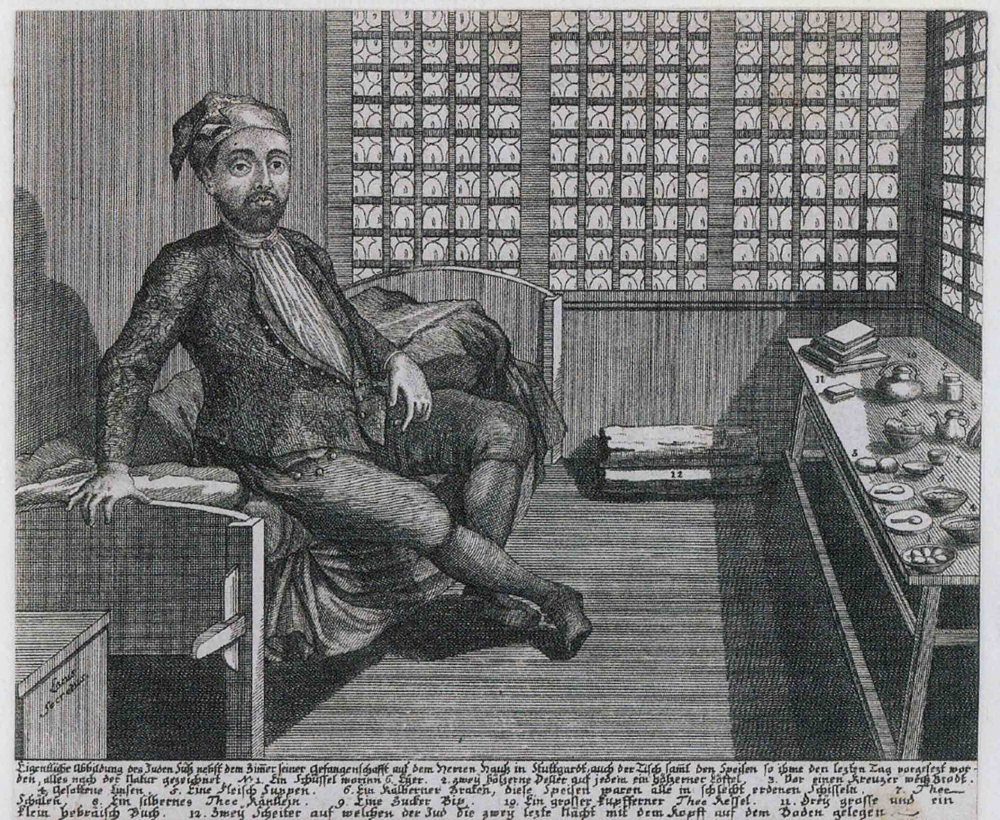